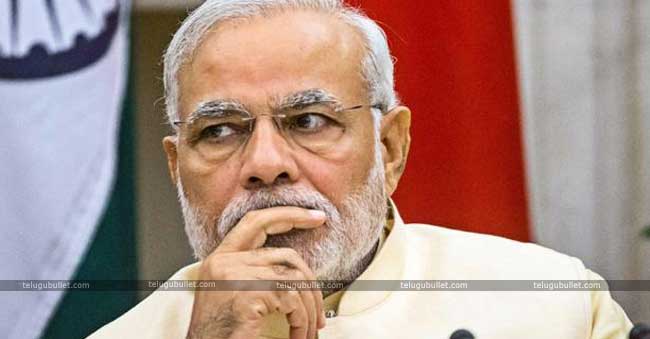 It is a very much known thing that many regional Political parties of India are revolting against the Indian Prime Minister Narendra Modi for his dictator ruling. To dethrone him, a big anti-Modi front is in the making and is going to showcase its power for the Lok Sabha elections.Leaders like CBN, Akhilesh Yadav, Mamata Banerjee, Mayawati, Farooq Abdullah, Nitish Kumar, Arvind Kejriwal, and a few left parties are forming this anti-BJP front. However, here, the TDP is trying to include the Opposition Congress into this front to strengthen it further. This might not work according to the senior most Politicians in India. 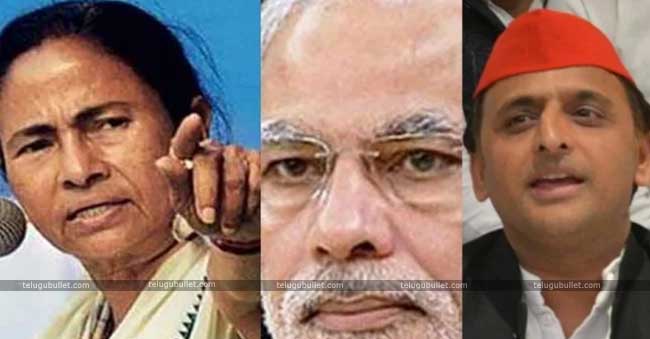 So they advised the AP CM CBN, who is the key member in uniting all the parties to take up this mission slow and steady with perfect planning. In the first step, the anti-Modi parties would unite on this month’s 19th except for Congress as it is going to fight with TMC in North India.In the next phase, a front will be formed officially and launch its fight. In the third phase, the remaining party AICC will be joining the front officially post the regional Assembly elections. In this way, all the Modi haters are joining hands to defeat BJP at any cost in the upcoming Parliament elections. However, this front union shall not affect the individual States’ Assembly elections.

WhatsApp
Facebook
Twitter
Previous articleRam Charan’s VVR Is All Set For The Grand Release Tomorrow
Next articleBhuma Akhila Priya To Jump From TDP To Janasena?

Bollywood actress Radhika Apte feels "it's important to sometimes not do anything and take a break". "There is so much going on in the world,...
Read more

Military delegates of India and China held deliberations stretching for nearly 15 hours on the disengagement and de-escalation of troops and materials on their...
Read more

Having plunged into new depths of uncertainty in the wake of the COVID-19 pandemic, the Cricket Association for the Blind in India (CABI) is...
Read more
Read More