Is Anti-TRS Sentiment Gradually Coming Into Light In Telangana? 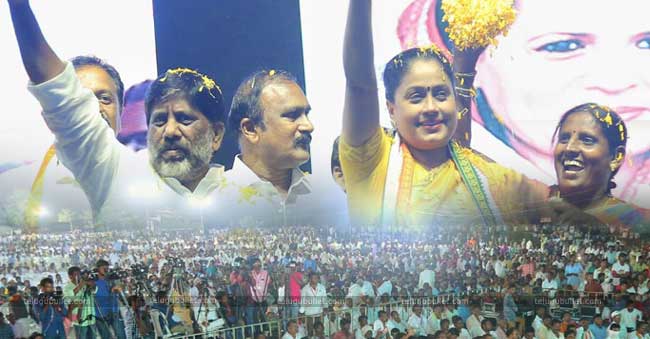 The TRS leaders have made tall claims till now that there is no opposition in the public for them and expressed their confidence that once again the people will shower their blessings with a majority of seats. 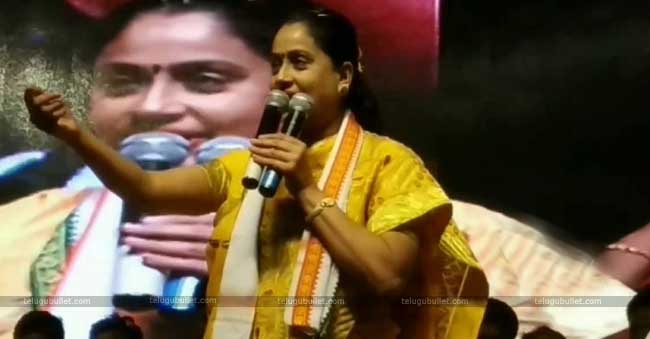 But this seems to be gradually false as the anti-TRS sentiment in Telangana is gradually coming into light. The Telangana politics seems to be very curious and interesting day by day. The Grand Alliance Mahakutami is making its impact on the people. The best example for this is the Congress public meeting at Raavinuthala village at Bonakal mandal. 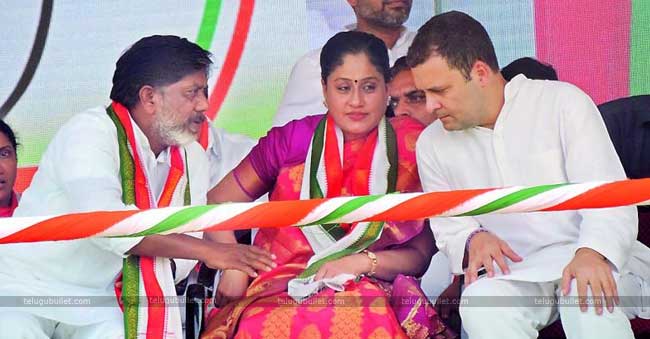 In this public meeting, to much of everyone’s surprise, the people have waited patiently for a long 5 hours. Mallu Bhatti Vikramarka who is contesting from Madhira and the star campaigner of Congress Vijayasanthi has to be reached to the venue by helicopter but due to the technical issues of ground clearance, they have travelled by road and this has delayed their journey by 5 hours. 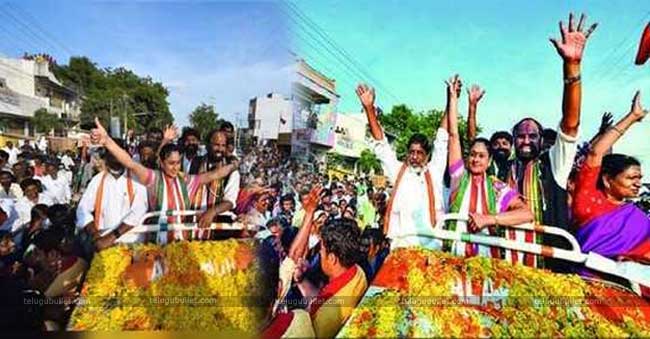 The people generally get irked by the delay like this but here the people have waited very patiently till the meeting is completed. This has given the much-needed boost to the Congress and on the other hand, this can also be seen as the incumbency on TRS is increasing. The Congress leaders are quite confident and they are stating that the dissatisfaction of the people is to the core on TRS.