Despite Many Rumors, Mahakutami Failed To Release Candidates List

The Election Officer of Telangana the other day released the nominations notification and asked the T-parties to file their nominees from 12th of this month. Unlike TRS, the most hyped Mahakutami has not yet finalized its final list and distribution of seats among the alliance parties. 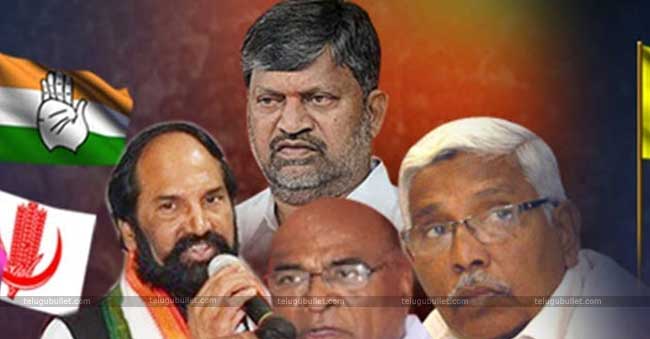 The TPCC Chief Uttam Kumar Reddy who claimed that he already readied 95 candidates is nowhere seen with this list. But the other big leaders of Congress state that the nominations are filled up by as many as 75 candidates already from their side. On the flip side, the other partners like TDP are claiming to be filling 15 constituencies which have no link to TPCC’s seat sharing. TJS which is aspiring to be contesting in six places already leaked their leader’s list to the media. 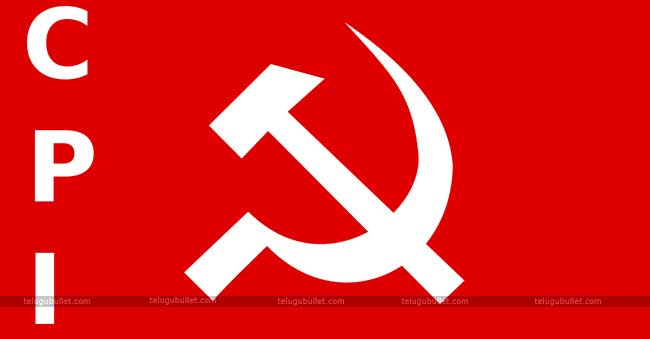 The left party CPI declared their three seats for filling nominations despite Congress’s official press release. Unlike this clumsy seat sharing, the TRS as announced did fill the 107 candidates and is ready to complete the other seats in the upcoming days. Seems Mahakutami is destroying itself with improper planning and unclear seat-sharing among the alliance partners.