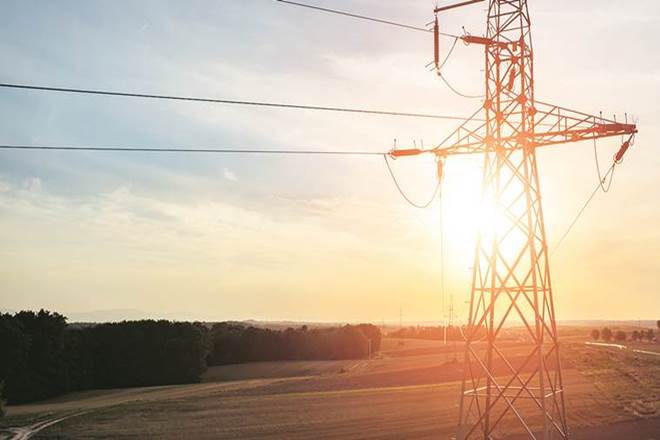 The Andhra Pradesh government likely to increased electricity rates in the state after the AP Electricity Regulatory Commission announced its retail distribution tariff order for the year 2020- 21. The government seems to receive the opinions from the public from tomorrow on the proposal to increase the current tariff in 2020-21.

AP South Regional Electricity Distribution (APSPDCL) CMD H Haranatha Rao said that a public referendum will be held on 9th, 10th, and 11th of this month. He said that they will gather opinions from the public at Tummalapalli Kalakshetra Campus in Vijayawada on 9th, the Kadapa District Parishad Hall on the 10th and the Tirupati SPDCL office on the 10th. The meeting will be held from 10 am to 4.30 pm.

This had raised the curiosity among as it is the first time the charges are going to hike after YCP has come to power. DISCOMs have stated in the Annual Revenue Requirement Report (ARR) about the need for Rs 44,840.86 crore for the next fiscal. The financial situation, the cost of operations and the deficit are included in the report.

A coronavirus patient's body was left on the pavement outside a hospital in Bhopal on Monday night after a tragic to-and-fro between hospitals. Security...
Read more
National

The office of Chief Minister Pinarayi Vijayan in increasingly coming under fire in the 30 kg gold smuggling case involving the former PRO of...
Read more
Health

A coronavirus patient's body was left on the pavement outside a hospital in Bhopal on Monday night after a tragic to-and-fro between hospitals. Security...
Read more

In her latest Instagram post, Deepika Padukone has turned on the mush factor for hubby Ranveer Singh, who turned 35 on Monday. Deepika posted a...
Read more

As M.S. Dhoni turned 39 on Tuesday, social media was flooded with birthday wishes with people from all walks wishing the former India captain...
Read more