AP Home Minister’s Take On The Defected Leaders Of TDP 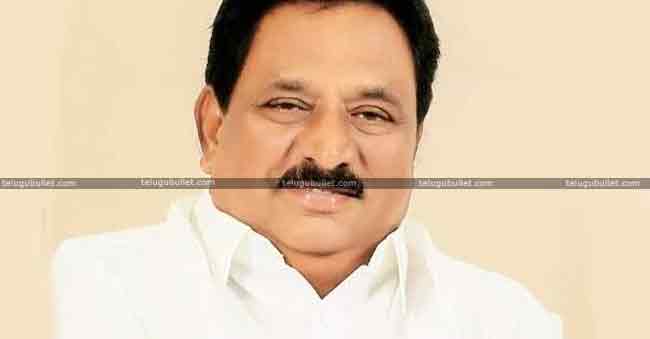 Andhra Pradesh Home Minister Nimmakayala Chinna Rajappa broke the ice regarding the jumping MLAs and leaders from TDP to YSRCP. His take on these leaders is quite interesting.Rajappa stated that those leaders who left the party are blackmailing the Chief for the last six months so their absence matters nothing to the Yellow camp. Not stopping there, this first time Home Minister claimed that the core team has been warning these leaders to change their behaviour and show some improvement but they failed to do so.

Those leaders have opted for the Opposition only because the National Chief CBN rejected tickets for them based on their performance in the happened term. According to Rajappa, these leaders will certainly fail to get deposits under the YSRCP tickets.Another TDP Minister Narayana went further and declared that defected leaders like Avanthi Srinivas and others got negative results in the secret surveys and to escape it, they left the party. All these big leaders of TDP are not at all worried about the jumped leaders for now as they believe that the voters are on the ruling party’s side for now.