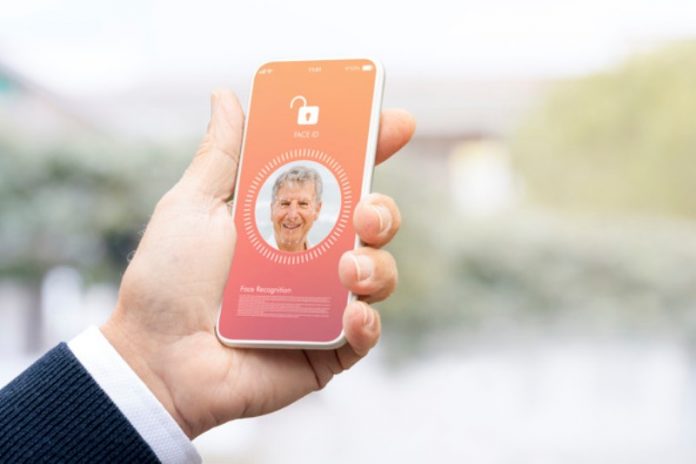 Apple iPhone will be having a FaceID by 2021 which will impact the smartphone industry in many ways. There are other big players in the field along with Apple. 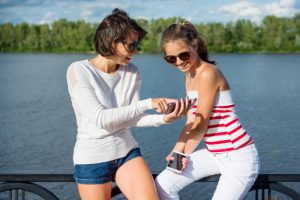 Analyst Kuo has indicated that Touch ID will indeed return to the Apple iPhones in 2021 but under the display.

Face ID will remain, though not under the display. Apple’s iPhone focus for 2021 can involve offers in the form of biometrics.

One of them will be placed under the display as per the statement of analyst Ming-Chi Kuo of international securities.

Kuo is popular for his correct predictions regarding Apple’s upcoming as well as future products that have been claimed to be so in a report. Apple’s iPhone in 2021 will have Face ID in due course.

Kuo has said that Touch ID will return to the iPhones in 2021 and has been on display. Kuo further adds that Apple is in favor of unifying the Touch and Face ID experiences.

There is no doubt a few technological challenges for Apple when it comes to the implementation and in-display fingerprint scanner. Kuo holds the view that Apple will be fixing the problems by 2020, which implies that the 2021 cycle will ensure implementation. According to him, Apple will be using a “variant of Qualcomm’s ultrasonic fingerprint-under-display system.

Apple has been filing patents on under-display fingerprint recognition technologies. Apple’s iPhone in 2021 will have Face ID as well.

Apple is taking the required time to implement an in-display fingerprint sensor, a technology which has become quite common. Apple has not been adhering to market trends. After only perfecting the technology, it adopts it.

No doubt, its rivals such as Samsung, Xiaomi, Oppo, OnePlus have implemented similar technologies on their respective smartphones.
Apple is trying to solve certain technological challenges.

There are no doubt different kinds of in-display fingerprint scanners. The optical variant seen on phones such as OnePlus 6T does capture an image of one’s fingerprint and then it is matched each time the finger is placed on the screen.

Apple will be introducing an in-display fingerprint sensor in its iPhones in 2021. This feature has been observed initially on the Vivo X21 (Review) in India last year and since then, many phone-makers have followed this technique.
Based upon a report by 9to5Mac, analyst Ming-Chi Kuo does say that iPhones will indeed have two biometric authentication methods— Face ID and an under-display Touch ID fingerprint sensor. Apple’s iPhone in 2021 will have Face ID no doubt.
Apple has indeed filed a patent for in-display fingerprint technology in the past and as per the analyst, one might come across iPhones in the next 18 months.
Kuo does feel that there are several technical challenges about the under-display fingerprint scanner, issues such as power consumption, size of the sensing area, the thickness of the sensing module, and the production yield rate of the lamination process, but he also does believe that they will be sorted by then.

The report also says that Apple will opt for something similar to Qualcomm’s ultrasonic fingerprint scanner tech.
Kuo holds the view that in case Apple decides to bring biometrics to Apple Watch in the coming years, one might come across an under-display fingerprint scanner and not Face ID.

WhatsApp
Facebook
Twitter
Previous articleXiaomi gamepad for Redmi K20 phones in China
Next articleI dream of a State where the disparity between urban and rural areas is bridged.

Samsung on Tuesday said that the pre-booking notifications for its ‘Make in India Galaxy Note20 smartphone crossed more than 5 Lakh this year, which...
Read more
Education / Jobs

As restrictions in lockdown slowly lift, the confidence of the Indian workforce, be it towards finances or individual confidence, is steadily rising, a LinkedIn...
Read more
Health