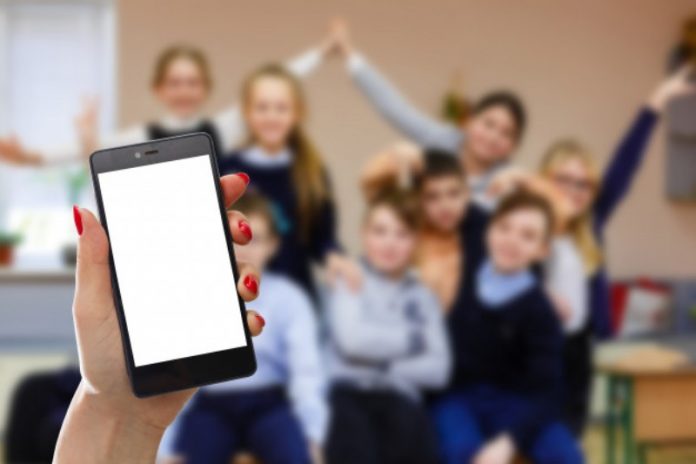 Xiaomi launches Redmi K20 and Redmi K20 Pro with a view to excel in the techno-savvy market. Users have access to well-featured smartphones. 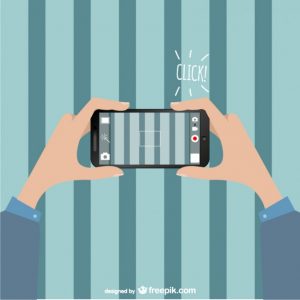 It appears quite similar to the gamepad that has been launched alongside the first Black Shark smartphone. The controller in fact has a Black Shark logo on it. It is yet to be known whether it will be available in other regions such as India.

Xiaomi launches gamepad for Redmi K20 phones in China and eventually made its way into India as well.

It has a 360-degree movable stick, configurable game-play buttons. Bluetooth connection indicator, LT, and LB shoulder buttons. The controller does have a USB Type-C port for charging.

They both have a 6.39-inch full HD+AMOLED display with an in-display fingerprint sensor. They do run Google’s and Android’s 9.0 operating system.

They have a triple camera setup that consists of a 48MP primary sensor that is paired with a 13MP and an 8MP sensor. On the front, there is a 20MP motorized pop-up selfie camera.

Xiaomi’s budget-centric sub-brand Redmi has initially announced Redmi K20 and K20 Pro in China a couple of months ago and now it as made its way into India as well.

This game controller is similar to the one that the Xiaomi-funded gaming phone giant Black Shark launched alongside the Black Shark 2.

It will in fact be attached to the left of one’s Redmi K20, thus offering a joystick, D-pad, and a couple of buttons (LT and LB) that a person can map to scope or firing.

The user also gets a quick connect key, signature green-colored Bluetooth indicator, and multi-purpose function button next to the Black Shark log.

Xiaomi launches gamepad for Redmi K20 phones in China with a view to making a success of it.