Since few days everyone are happy celebrating Vinayaka Chavithi. The celebrations had made everyone happy. The immersion of Ganesh is also done with huge celebrations. While this is still going on here, in Australia company controversial advertisement on lord Ganesh has created controversies in Australia. We see an advertisement where along with Jesus and other greek Gods we see lord Ganesh sitting.

Controveesial aspect here is We see Ganesh eating meat. This raised issues among telugu people in australia. They fail a case against this advertising company. They send a petition to high court on this issue. Telugu people in Sydney has demanded Mid End Live Stalk to talk the advertisement back. They demands to stop telecasting the advertisement. Furthermore, they complaint about this not being the first time criticising Hindu gods. But previously it isn’t so serious. Hence, everyone warns the company to stop the advertisement as soon as possible. 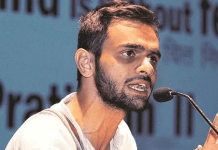 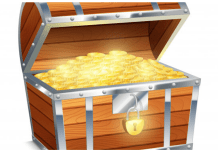 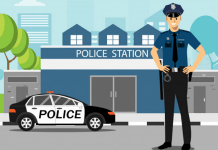 With office sealed, UP Police puts complaint box outside