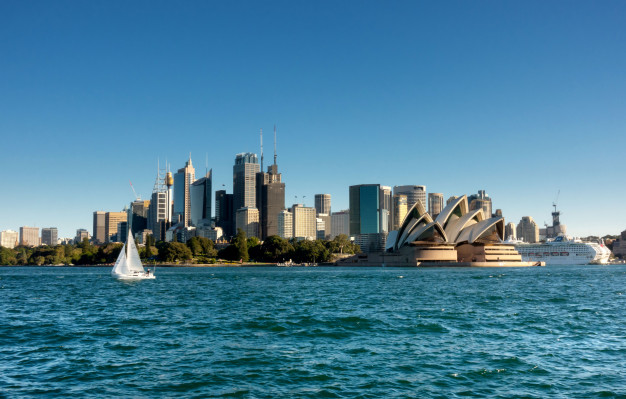 Officials in the state of New South Wales (NSW) and Victoria said on Sunday that the COVID-19 shutdown would be progressively wrapped up over the coming months, giving local economies a chance to recover, reports Xinhua news agency.

From July 1, all businesses in the state of NSW, including cinemas, amusement parks, show grounds, among others, will be allowed to reopen with social distancing measures in place.

The only exception will be night clubs which have been the source of cluster outbreaks elsewhere in the world, however, officials suggested that they too will potentially reopen in August given low infection rates.

NSW officials also revealed that effective immediately the cap on funeral attendees would be lifted as long as mourners stick to the blanket limitation of one person per four square meters of floor space.

Meanwhile, in the neighboring Victoria, limits on the number of people allowed in pubs and restaurants will be increased from 20 to 50, in line with regulations already in place in NSW, starting next week.

Public facilities in Victoria such as campgrounds, gyms, swimming pools, and gaming venues will reopen from June 22, while community sport, including full contact, will take place from mid-July.

The announcement comes after a dramatic reduction in the number of cases nationwide, however with over a dozen positive tests since Friday, some are worried the easing of restrictions may be premature.

On Monday, two schools in the Victorian State capital of Melbourne were closed after four students tested positive for COVID-19.

State officials said that they would implement a more targeted approach to testing in order to maintain a barrier against potential clusters, including ramping up testing in areas where numbers are low.