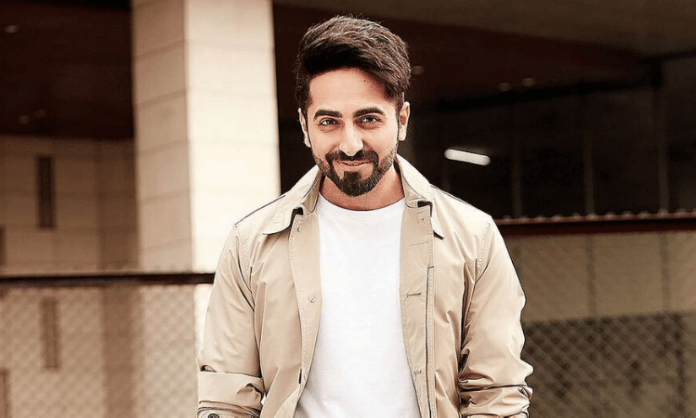 Ayushmann Khurrana says he has always opted for films that have no reference point and that he has done so deliberately.

“I have always tried to choose films that have no reference points and I have done this deliberately. I have gravitated towards handpicking social dramas in my quest to give the audience films that can hopefully impact change in mindset, communities, and of course attitude,” Ayushmann said.

“These so-called taboo topics were hardly touched upon by our industry because we generally, consciously, like to shy away from speaking publicly about these issues,” he said.

Ayushmann wants society and Bollywood to be more vocal about important issues that can help promote diversity and inclusivity in India.

“We aren’t very vocal about some important and real issues that we should actually be talking about and discussing more often. I have always felt that bringing such topics out in the open will help us grow as a country,” he said.

Ayushmann says he will continue with his journey to usher as much “positive change” around him as possible. “That’s my biggest motivation as an artist,” he summed up.