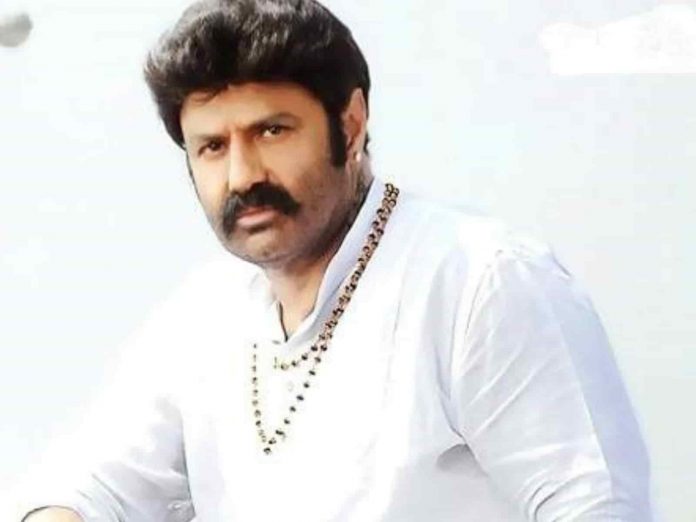 Nandamuri hero Bala Krishna is currently busy wrapping up his 101th movie Paisa vasool under Poori Jagannath’s direction. The crew is currently shooting the last schedule of the film in Tamil Nadu. The movie will soon be on screens for this dasara. While this is in process Balayya signs his next project and starts working on it. Director Ravi Kumar decides Bala Krishna movie title as Jayasimha.

Furthermore this movie starts on with it’s regular schedule from next month. As of now the pre production work of the film is almost over. Balayya is to work under the direction of Tamil director A.S Ravi Kumar for this film. The cast and crew of the film decides Bala Krishna movie title as Jayasimha.

Previously it was many times seen that Bala Krishna movie title contains the word Simha. The movies like Narasimha Reddy, Narasimha nayudu, Seemasimham, Simha, Lakshmi Narasimha, which has the word Simha has hit the box office. Hence everyone expects the same sentiment to follow and the movie to be a block buster. Let us see what happens.