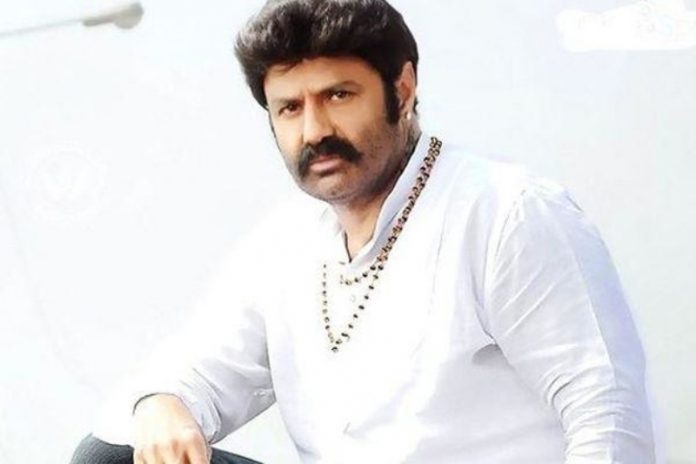 Nandamuri Balakrishna never showed interest in remakes though sometimes he missed out very good movies. However, he has taken up Tamil film Saamy remake, but the Telugu version Lakshmi Narasimha disappointed him at the box office. Since then, the hero never said to a remake again, as he rejected to do Pink remake as well.The latest news is that Balayya is approached by Sithara Entertainment for the remake of recent Malayali hit Ayappanum Koshiyum.

The film is about how a senior police inspector on the verge of retirement, exacting revenge on a young guy who used power to throw him out of office. If Balayya plays the role played by Biju Menon, then we wonder who plays the negative role donned by Prithviraj.Reports are coming that the decision from Balayya is pending, and if he says yes to play that part, then the makers will be looking at heroes like Rana Daggubati or others who have played negative roles earlier, to step into Prithviraj’s shoes.On the downside, Ayappanum Koshiyum is right now being watched by many Telugu lovers on Amazon Prime (Malayalam version with English subtitles), as these news items have raked up huge curiosity.