Home Gaming Ban on PUBG to remain in Pakistan
GamingInternational

Ban on PUBG to remain in Pakistan 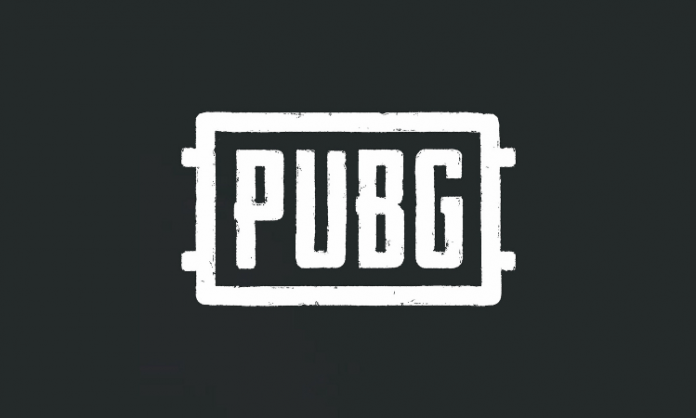 The Pakistan Telecom­munication Autho­rity (PTA) has said that the ban on PlayerUnknown’s Battle Ground (PUBG) will remain in the country in the interest of public order, it was reported on Tuesday.

However, the PTA said PUBG would remain blocked in Pakistan.

In a statement issued on Monday, the PTA said it had issued a detailed order explaining the reasons why it had blocked the online game in accordance with the provisions of the Pakistan Electronic Crimes Act (Peca) 2016.

“The PTA provided an opportunity of hearing to concerned parties including PUBG’s lawyers. PTA has also approached PUBG management to inform about a suitable framework to address key concerns,” it added.

The PTA said it had come across various studies, papers, and reports regarding the impact of internet games, specifically PUBG, on the mental as well as physical health of the players, reports Dawn news.

Besides violence and addiction, the authority said PUBG made people less productive.

The academic performance of students was affected as gaming sessions tend to last longer, and a child, who is addicted to gaming, tends to get irritated at the smallest of things or if parents interfere in something, it added.

Mitch McConnell, the US Senate Republican leader, has proposed that former President Donald Trump's impeachment trial should be delayed until mid-February so as to...
Read more