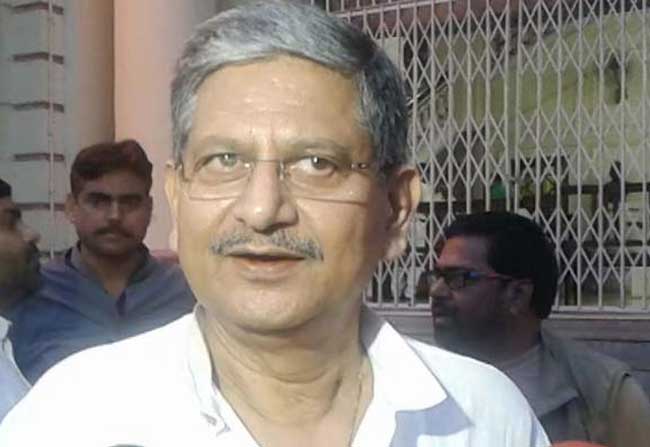 Bihar Minister Comedy Statement Floods: Due to heavy foods in Bihar the government facing much criticism. By this, they have thrown to the issue on rats. Directly the rivers minister Lalan Singh said this it looks like a comedy. The issue of Kamala Balan says that the farmers store the crops at the edge of the river and due to this the rats damaged this is said by Lalan Singh. By seeing that the leaders talking like this….the public keeping their hands on their nose. Directly in the presence of CM Nitish, this kind of situations are very rare.

As this situation is very irritating to Nitish. As by realizing that they haven’t controlled the floods….as to support that due to the effect of rats the floods come and it’s very hard to support themselves. In the other way, BJP is also using this situation. The BJP MLA’s also opposes the government. In assembly, they said all the dams were strong and now the rats attack dams how they saying this silly reason for floods. The opposition’s also questioned. The reasoning on rats became fashion they said.