BJP Is The Reason For The Lynch Mobs In India: Rahul Gandhi 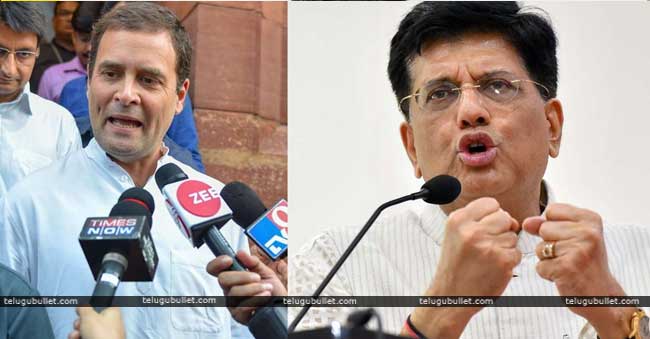 The AICC National head Rahul Gandhi has made some stunning remarks on the ruling party of India, BJP and on the Prime Minister Narendra Modi. Excerpts of his recent speech as follows.Rahul Gandhi has participated in an International conversation in Germany recently. Talking about India’s dire situation and lynch mobs, this young National leader pointed out on the BJP leaders. Rahul claimed that the PM’s unworthy decisions cost India a lot such that they became the whole and sole reason for the existence of Lynch Mobs in India. 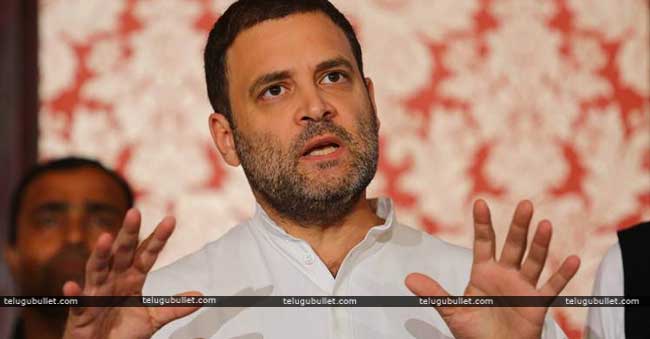 Rahul stated that the Demonetization and meaningless GST wiped out all the small-scale businesses in India. These acts of PM lead to the increase in joblessness among the Indian youth and these Youth are getting influenced by the violence, explains Rahul. This number one contender for the PM race from AICC opined that India lacks a motivational leader and the ruling party has to be blamed regarding this issue. Also, he feels that PM Modi excluded poor people and Minorities from the development zone and they are becoming restless resulting in creating violence across the streets.

Talking about the equalities, Rahul Gandhi declared that the women should be treated equally to men in India to lead the nation towards the development. Interestingly, this young Congress Chief declared that he has seen himself in the children of LTTE Chief Prabhakaran ( Assassination of Rajiv Gandhi) when he died.