T-BJP’s Strong Advice To Its National Chief Regarding KCR 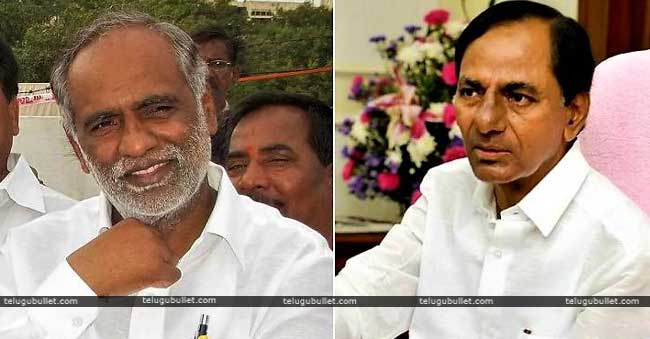 The Telangana BJP is quite bewildered looking at the latest developments between TRS and the BJP at the Centre. Trembled BJP camp of Telangana has got a piece of advice to the BJP bigwigs at the Centre.Going into the details, the TRS Chief is moving close quarters with the Centre these days. From a stage of calling up for a Federal Front against the BJP, KCR changed his tune to supporting BJP’s candidate in the happened Rajya Sabha’s Vice President elections.

Now, these two parties are heavily speculated to form an alliance to fight with the Congress party. In this regard, the Telangana camp in the State of Telangana is not feeling good with the ongoing rumors. They don’t want this alliance to be happening as they are more worried about KCR’s double play. A group of T-BJP leaders have been to the New Delhi and met their Chief Amit Shah to discuss this issue. They strongly advised Amit not to join hands with KCR as he may ditch the Centre post the results of the polls. T-BJP also reminded Shah the way KCR left the Congress high and dry after getting separate Telangana. 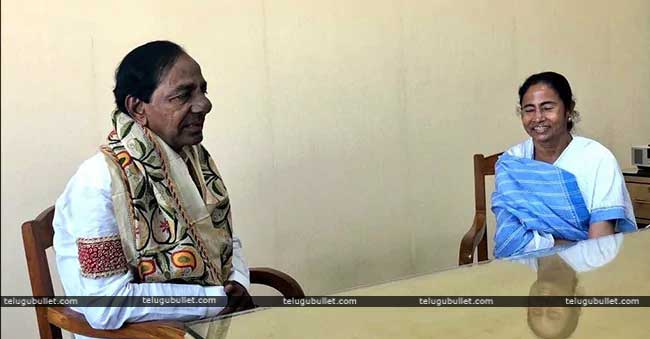 These Telugu leaders feel that even if the alliance goes well, then KCR would leave no seats for them which will cause further damage to BJP’s vote bank in Telangana. They are trying everything they can to stop this possible alliance of BJP and TRS in the Telangana State. One has to wait and see how the Supremes of BJP handle TRS in Lok Sabha elections.

WhatsApp
Facebook
Twitter
Previous articleKiran to contest from the region of Rayalaseema
Next articleBJP Is The Reason For The Lynch Mobs In India: Rahul Gandhi