Bollywood Beauty Got The Chance To Act With Power Star 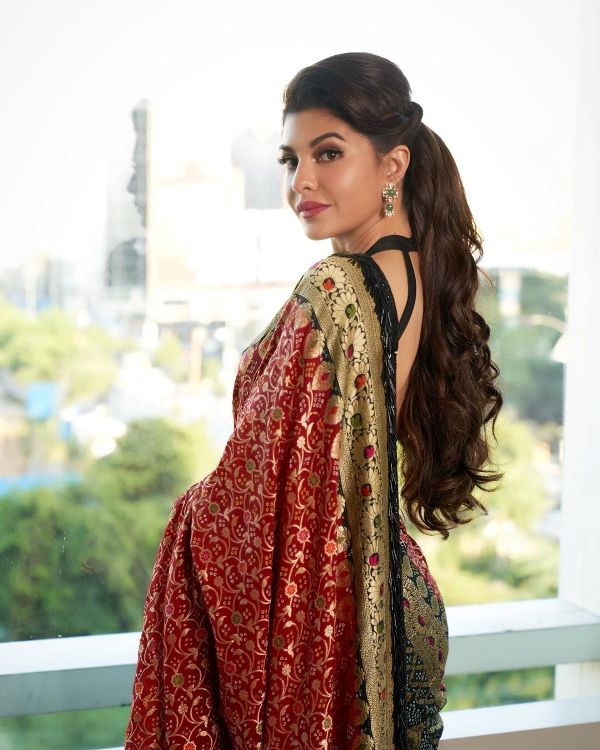 Bollywood actress Jacqueline Fernandez, the winner of the Miss Universe Sri Lanka pageant of 2006, has become a heartthrob of many fans in India and abroad. The actress is loved for her childish antics and cuteness, and she knows how to win hearts within seconds.

This Sri Lankan beauty is now heading South. As per the reports, Jacqueline has signed a Telugu film opposite Pawan Kalyan. This film directed by Krish is said to be a periodic action-adventure film.

It is heard that there will be two heroines in the film and Jacqueline will a bigger role. She will be shooting for over 40 days to complete her schedule.

Pawan Kalyan will be a thief who’s assigned to steal the Kohinoor from the Mughals. This movie’s shooting has already started with two schedules shot in Hyderabad. With the ongoing outbreak, the shooting is suspended, and this will be resumed only once the Corona scare is over.