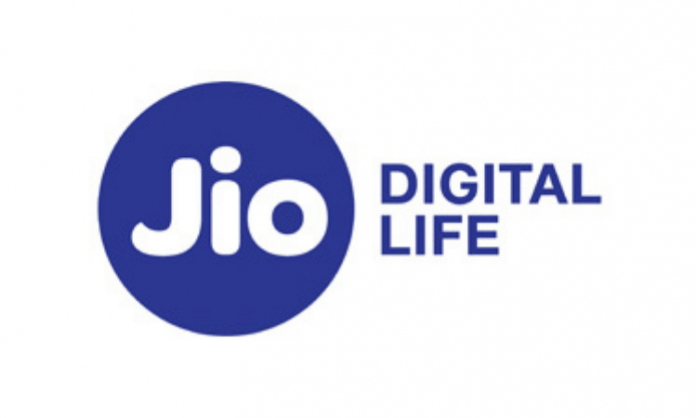 Brookfield Infrastructure along with its partners has completed the acquisition of Reliance Jio’s telecom tower assets with an investment of Rs 25,215 crore as the transaction has received all the regulatory approvals.

The development comes after the Department of Telecommunications in August approved the deal.

“The aforesaid transaction has been completed after obtaining all regulatory approvals, fulfilling other completion requirements, and further to subscription of units of the Tower Infrastructure Trust (“Trust”) by Brookfield Infrastructure Partners L.P. (NYSE: BIP; TSX: BIP.UN), alongside its institutional partners, for an investment of Rs 25,215 crore,” RIL said on a regulatory filing on Tuesday on the deal.

A SEBI filing last week said: “The DoT through its letter dated August 11, 2020, has approved Rs 1,053.50 million downstream foreign investment for the acquisition of the remaining 49 percent of the paid-up equity share capital of Tower Co. from RIL by the Trust.”

Further, the department has also approved the increase in foreign investment in TowerCo. to 100 percent of the paid-up equity share capital.

As per the deal at the closing of the transaction, the trust will own 100 percent of the issued and paid-up equity share capital of Reliance Jio infrared Private Limited (RJIPL).

WhatsApp
Facebook
Twitter
Previous articleZoom reports 355% rise in revenue, 458% gain in customers in Q2
Next articleCovid cases surge again in T’gana with ramping up of tests

Apple CEO Tim Cook has revealed that the company set its September quarter record in India this year, also partly due to the launch...
Read more
Business

Gaikwad one of the most talented players around: Dhoni

Apple CEO Tim Cook has revealed that the company set its September quarter record in India this year, also partly due to the launch...
Read more

Chelsea Handler recalls the time she was ghosted by NY Governor

Comedian Chelsea Handler has opened about the time she was ghosted by New York governor Andrew Cuomo after they made plans to go on...
Read more

KKR lose to CSK, chances of qualifying for playoffs recede