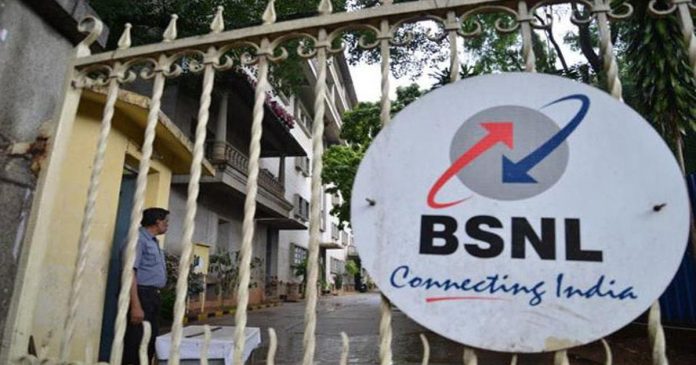 BSNL has revised a slew of its prepaid plans in Kerala, one of its biggest circles, and instead of increasing the prices, the telco has reduced the benefits on some prepaid plans. Some of these plans are priced at Rs. 118, Rs. 187, and Rs. 399, and for now their validity has only been reduced. BSNL’s decision comes just days after the three major telecom operators in the country announced hiked the prices of their prepaid plans.

Starting with the Rs. 118 prepaid plan in the BSNL Kerala circle, it now offers only 21 days of validity, instead of 28 days in other circles. Benefits stay the same with 250 voice minutes per day, 0.5GB high-speed data per day (speed reduced to 40kbps after FUP), free PRBT, and 100 SMS per day. Similarly, the Rs. 187 plans in Kerala has been listed with reduced validity of 24 days, instead of 28 days in other circles. The plan benefits remain unchanged with 250 minutes per day cap (Loc

The Rs. 153 prepaid plan that offers 1.5GB high-speed data per day also sees a reduction in validity from the earlier 28 days to 21 days. The biggest decrease in validity is seen on the Rs. 399 prepaid plan that now offers 65 days of validity only. The plan offers 80 days of validity in other circles currently, but in Kerala, the validity has been reduced by 15 days. Interestingly, BSNL has increased the data cap to 2GB per day from 1GB per day in the Kerala circle. All other benefits remain the same i.e. 100 SMS per day, 250 voice minutes, and free PRBT as well. All of these plans are posted on the Kerala website and were first reported by Telecom Talk.

Recently, BSNL was reported to have revised its low-priced Rs. 29 and Rs. 47 prepaid plans as well. The telecom operator is expected to introduce this new validity reduction strategy in other circles as well. 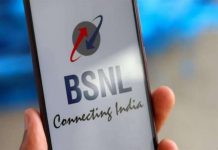 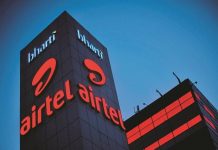 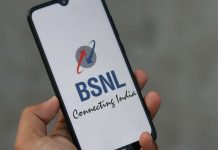