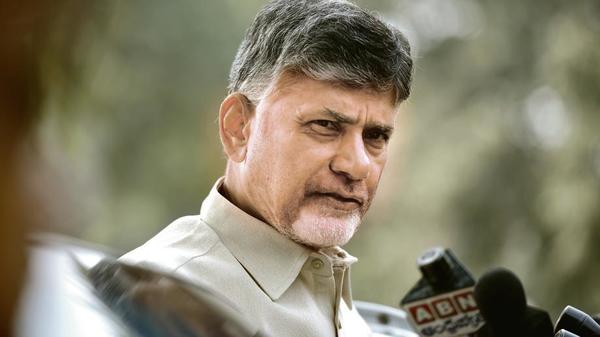 A case has been registered against former AP CM and TDP chief Chandrababu Naidu. YSRCP MLA Golla Babu filed a complaint at the Nakkapalli police station in Visakhapatnam for his insensitive remarks on IAS officer Vijay Kumar. “Naidu, who claims himself as forty years experienced has no respect for constitution and democracy,” MLA asserted. He warned of pulling Naidu to court.

IAS Vijay Kumar, the planning commission secretary, has interpreted the Boston committee report in favor of decentralization of administration. Naidu who could not sustain this resorted to abusing and making casteist remarks on the bureaucrat.

On Sunday, five cabinet ministers have written an open letter to former AP chief minister Chandrababu Naidu slamming him for his insensitive comments against a Dalits. The ministers made clear that the BCG committee report was interpreted by Municipal Commissioner and Planning Commission secretary Vijay Kumar as an IAS, a government official and part of his duties. In the letter, the ministers demanded to render unconditional apologies to IAS Vijay Kumar.