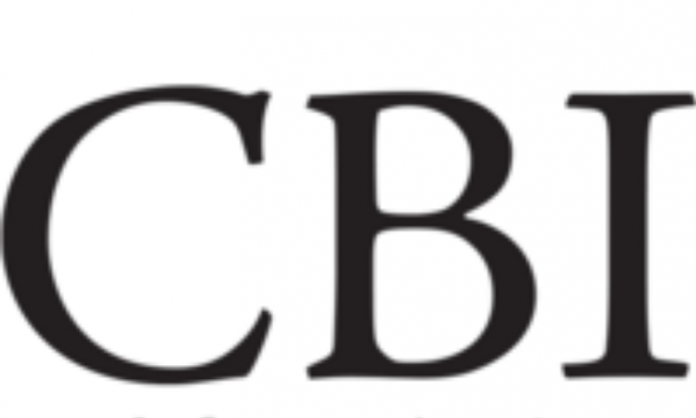 The Central Bureau of Investigation (CBI) has booked an Assistant Director General of Shipping in a graft case related to a matter pending in the Gujarat High Court.

On Friday, a CBI team carried out searches at the residence of ADG Shipping Sandeep Awasthi after the agency registered a preliminary inquiry on March 15 on a complaint by CBI Inspector R.S. Gosain.

The FIR alleged that Awasthi received Rs 50,000 as bribe from exporter Prakash B Rajput for favoring the latter in the High Court by not pressing the matter. An order issued by the Directorate General of Shipping was challenged in the High Court by exporters Rajput and Prashant Shukla.

The CBI alleged that Awasthi was also asked to seek adjournments in hearings and delay the filing of counter-affidavits by DG Shipping and in other related matters.

The CBI said that it had received information that Awasthi had allegedly demanded Rs 6 lakh from the exporters, with two men — Adam Haroon Bhaya and Haresh Lalwani –negotiating on his behalf.

After receiving the information, the CBI put them under surveillance, during which it emerged that Awasthi was scheduled to meet the exporters at Lalwani’s residence in Mumbai’s Khar area on March 15.

When the exporters came out after the meeting, a CBI team lying in wait accosted them, the agency said, claiming that its PE revealed that Awasthi was in regular touch with Rajput, meeting him regularly in Mumbai and Ahmedabad, and had received Rs 50,000 on March 5.