CBN-Rahul Not To Repeat The Mistake Of Telangana 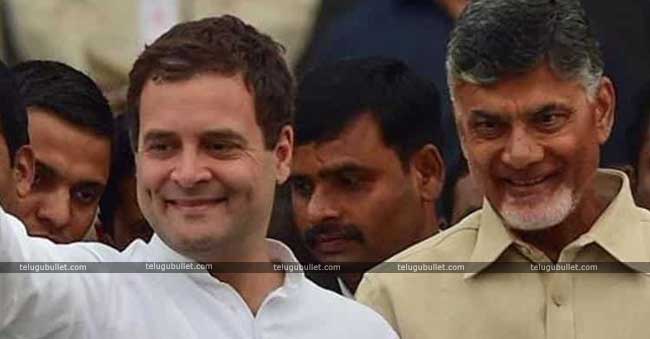 The two ex-rivals and present friends Chandrababu Naidu and Rahul Gandhi are joining hands to form a big anti-Modi alliance to dethrone Modi. While coming to the state of AP, these two party heads have come to a conclusion about their alliance in the Assembly Elections.The formation of Prajakutami in Telangana became a stage for a big bonding between the TDP Chief CBN and AICC Chief Rahul Gandhi. Not only just having an understanding of seat sharing, but also they joined forces against the mighty BJP at the Centre. However, this friendship worked negative results as far as Telangana State is concerned. 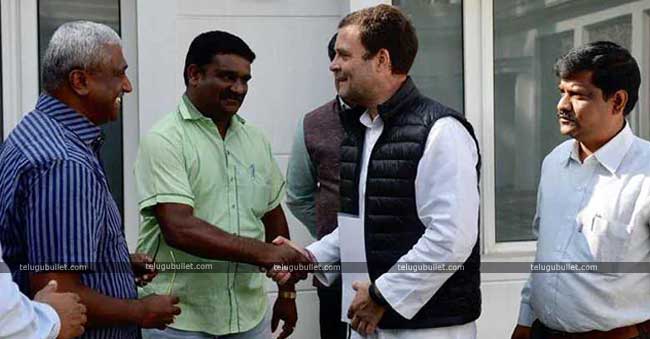 Both TPCC and T-TDP lost their minimum guarantee seats in the snap polls and analysts blame their bonding as the main reason for their failure.Amidst these situations, these two leaders despite their friendship at the Centre has now decided to fight individually in the AP State Assembly Elections. Post these polls, they will be back as a strong ally against the Saffron party when it comes to the Parliament elections.So now the ruling party TDP will be fighting alone against YSRCP, Congress, Janasena and Left Parties in AP. One has to wait and see if Janasena, the vote bank denting machine would support TDP post the polls like in 2014 or not.