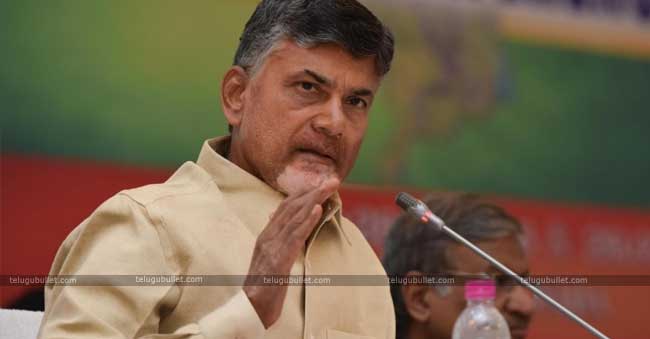 The AP Statesman Chandrababu Naidu just set an example of how to fit any Politician can become with his recentactionstions. This 68 years old Party Chief has not only inaugurated the much needed Polavaram dam gate but also did something remarkable today.Polavaram Project has reached the final stage of the construction and the builders have readied the first gate. None other than the CM Babu came to Kickstart his most favorite Polavaram project by operating the first gate. However, during the rituals, he happened to climb a 25 feet long iron ladder near the Spillway to perform an important ritual. All the officials including the Police asked this CM not to climb the ladder as it is considered to be dangerous. But this fitter CM cared nothing and climbed up the ladder thereby setting an example of how good his health is even in his late sixties. Post the inauguration, CM addressed the gathering and stated that he climbed the tower risking everything only to prove his trust on the Polavaram Project workers. This act of his stunned all the officials presented there and applauded Babu’s daring act.Meanwhile, the CM is confident on making Polavaram Project work completed before the General Elections. No,w, this act of his created the headlines and is trending across the two Telugu States.