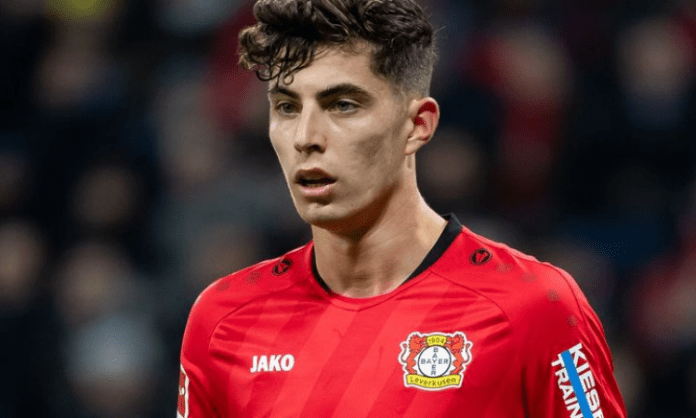 Chelsea has completed the signing of German international midfielder Kai Havertz on a five-year contract, the Premier League club has confirmed.

“For me, it is a dream come true to play in a big club like Chelsea and I can’t wait to meet all the players and the trainers,” said the 21-year-old, who arrives from Bundesliga club Bayer Leverkusen.

Havertz joined Leverkusen at the age of 11 in 2010 and made his debut for the senior team in 2016. He made a total of 118 Bundesliga appearances with 36 goals and 25 assists.

Chelsea director Marina Granovskaia described Havertz as “one of the best players of his age in world football”.

Chelsea finished fourth in last season’s Premier League and reached the final of the FA Cup where they lost to Arsenal.

Since the start of the summer transfer window, the London club has added the German duo Werner and Havertz, Morocco’s Hakim Ziyech, England’s Ben Chilwell, and Brazilian veteran Thiago Silva to their squad.