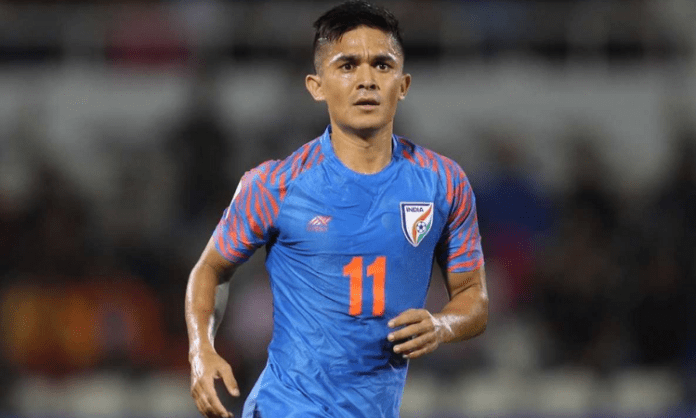 Sunil Chhetri and Ashalata Devi have found a place in the respective men’s and women’s Indian teams of the decade chosen by fans.

The All India Football Federation (AIFF) had invited fans to vote for creating a team of the decade for the Indian men’s team on December 31. Fans voted from a list of 29 players for the men’s team who represented India over the past decade. AIFF had said that “this will be followed by the fans voting to choose their women’s national team of the decade”.