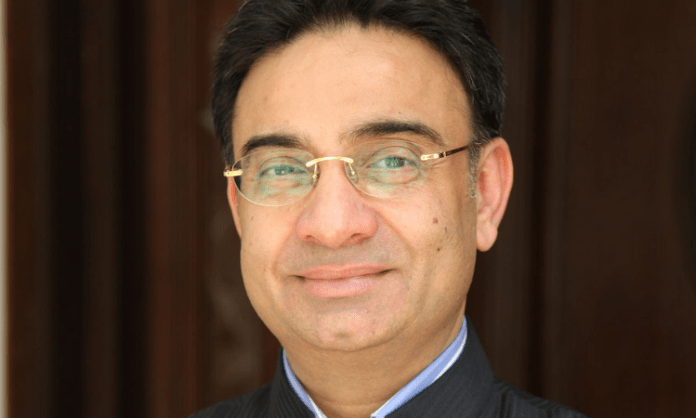 A Delhi court on Wednesday sent former Trinamool Congress (TMC) lawmaker K.D. Singh to the custody of the Enforcement Directorate (ED) till January 16.

In a major action, the ED arrested Singh in connection with a money laundering case under the Prevention of Money Laundering Act (PMLA) earlier on Wednesday.

Singh was a Rajya Sabha member of the Trinamool Congress from 2014. His term got over in April last year. The Trinamool leaders have claimed that they had no contact with Singh for a long time.

The arrest is being seen as a major action ahead of the Assembly elections in Bengal scheduled later this year.

In September 2019, the ED had carried out searches at the premises of Singh in a money-laundering probe related to the Alchemist Infra Realty LLC in the Rs 1,900 crore money laundering case.

The ED had registered a case of money laundering against Alchemist Infra Realty LLC, a firm related to Singh and others, on the basis of a prosecution complaint filed by the Securities and Exchange Board of India (SEBI) on March 18, 2016.

In January 2019, the ED had attached properties to the tune of Rs 239 crore of the group.

The ED investigations revealed that funds mobilized by the Alchemist Infra Realty Limited from various investors were never utilized for the purpose for which they were collected.

The funds were transferred to the bank accounts of other group companies which were mainly paper companies from where they were systematically siphoned off by the accused and were used to purchase properties at various locations in the country, as ED official had said earlier this month.

Singh had resigned as the Chairman of Alchemist Group in 2012. In August 2019, Singh was also questioned by the Central Bureau of Investigation (CBI) in connection with the Narada sting operation case.