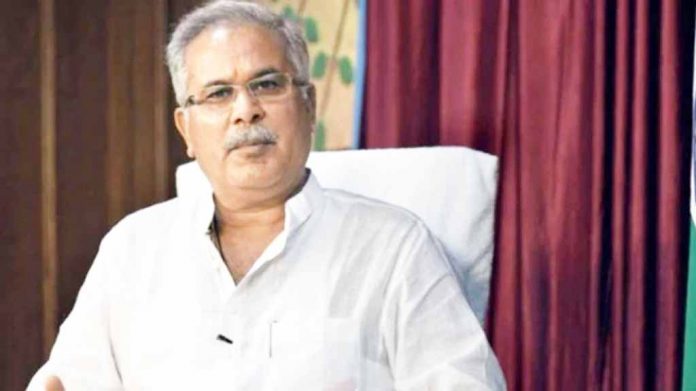 Many Indian-American investors based in San Francisco have bestowed curiosity to invest in Chhattisgarh through discussions with CM Bhupesh Baghel in Rajpur on Wednesday.

Bhupesh Baghel, who is arranged to visit the United States, accommodated a conference with the businessmen planning to bring investment in his home state, according to an official’s comment.

Amongst the investors attended the meeting involved, BJ Arun, the President of TiE, a Silicon Valley non-profit organization committed to encouraging entrepreneurship in the Bay Area as well as worldwide, and Nitin Mehta, co-partner in GreenOaks Capital.

Other investors who attended the conference were — Sarvajna Dwivedi, Jag Kapoor, Sushant Patnaik, Pallav Sharma, Krishna Yarlagadda and Harshul Asnani, a top official of Tech Mahindra in the US, the report stated. 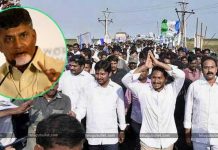 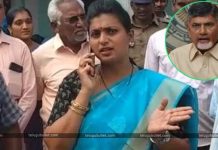 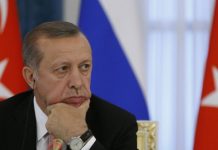 Moscow blames the US for seeking to recruit their Journalists!