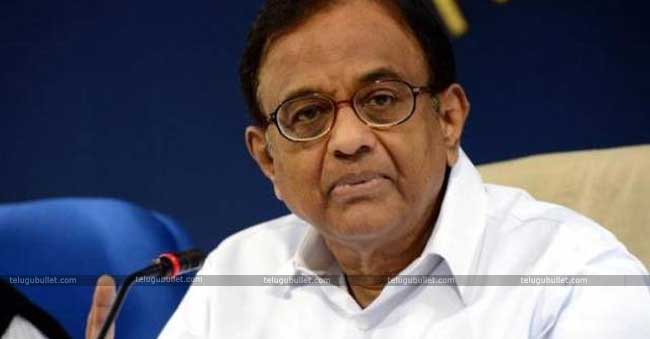 The TRS chief is facing the utmost criticism from the Congress biggies. From Sonia Gandhi to the TPCC leaders, all targeted the caretaker CM of Telangana, Mr KCR to dethrone him from the CM seat.Now it is former Union Finance Minister Chidambaram’s turn to slam KCR. In his recent allegations, he accused KCR of misusing the Government funds to deceive the Telangana people with his mad schemes. With the schemes like free insurance to the farmers to the incentives to the unemployment, KCR made almost 2 lakhs of crores of revenue deficit to the Telangana State in the past four-plus years. 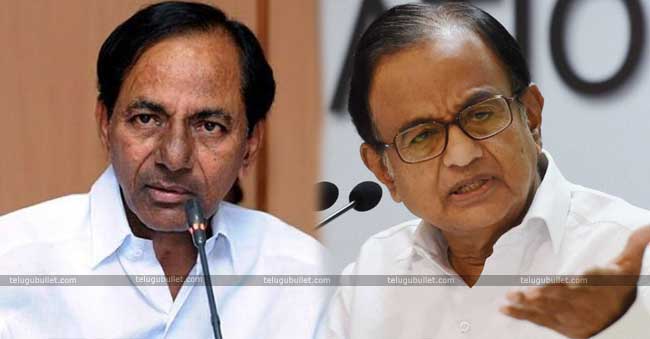 Chidambaram felt that KCR is the sole responsible person behind this huge deficit which the Telangana people has to face in the upcoming years. He backed his allegations by revealing that all the States would submit their loans to the RBI annually and with these figures, KCR’s acts were uncovered.Coming to the AP, the revenue deficit is comparatively less. However, this former Minister earlier ridiculed Babu for spending 16000 crores to construct the new capital Amaravati despite the halt of funds from the Central Government. Also, CBN spent the State revenue for the Polavaram project for blowing his own trumpet. One has to wait and see how KCR would react to Chidambaram’s comments.

The Sri Lankan Elections Commission (EC) has increased the voting time for the upcoming parliamentary polls by an hour, it was reported on Tuesday. In...
Read more
Political Fresh News

The Shivraj Singh Chouhan cabinet in Madhya Pradesh has been expanded, but the issue of portfolio distribution is still unresolved. Now, it has been...
Read more
Political Fresh News

Schools across Sri Lanka have partially re-opened after being shut for nearly three months, as the spread of COVID-19 has been put under control...
Read more
Read More