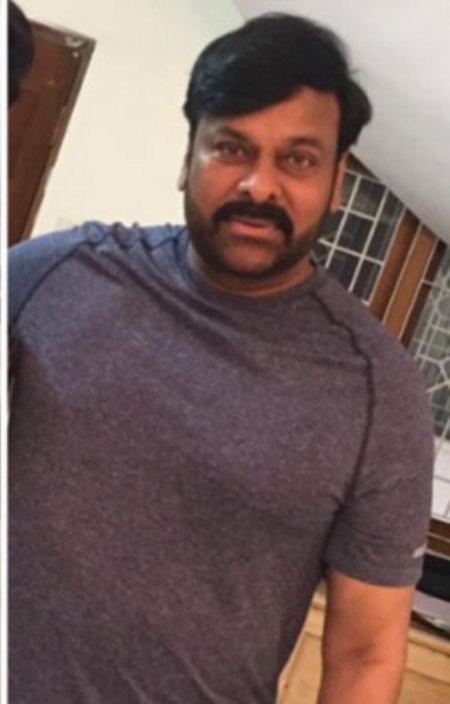 Megastar Chiranjeevi has made a good comeback after nearly eight years of re-entry in Khaidhi No. 150. Recently, he completed the shooting of a crazy project Saira Narasimha Reddy and preparing for Koratala movie. Salman’s trainer, who is supposed to be a little slim, is doing the rounds. It is easy to take a new look at following the dietary rules.

A look at the latest Chiranjeevi has gone viral on social media. He looks a bit slim and fanciful.The shooting of the film begins in September or October, there is a possibility that the little still slim. The film is set in Koratala Siva-Chiranjeevi Combination and it celebrates its pre-production work.The latest movie of chiranjeevi starting Surender Reddy direction and the movie is expected to be released in October. Vijay Sethupathi, Tamanna, Amitabh Bachchan, Nayanatara, Sudeep, Jagapathi Babu and many more top stars are acting in this movie. 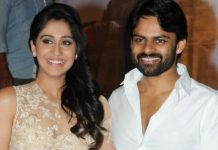 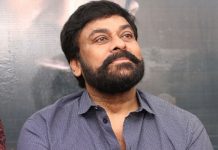 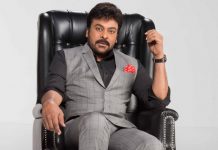