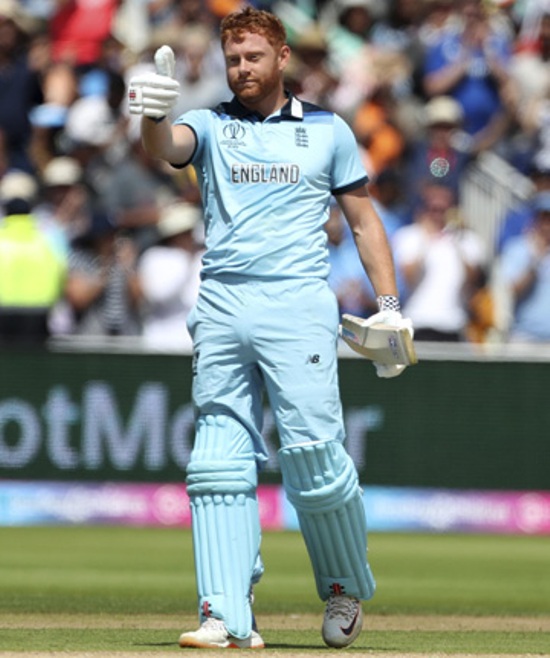 England team performed well. In the prestigious World Cup on the home ground, they reached the semifinals. Now, if not now, it is the first time in 27 years that a knockout berth has been achieved. Morgansena, who received a fighting score while battling the Bairstow super century, broke the Kiwis’ wings with a strong bowling. The Kiwis, who had a good start in the beginning, were outscored by a series of defeats in the final. Pak knockout hopes of glittering with England’s victory have disappeared. 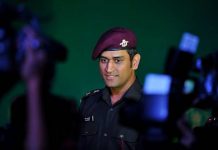 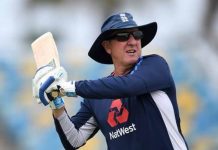 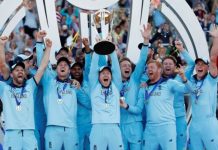