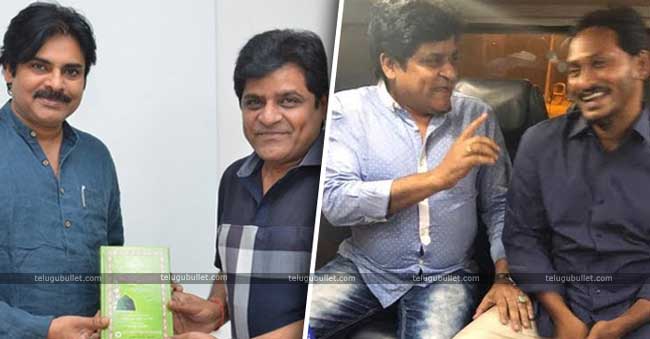 Ali needs no introduction both on a big screen and as well as a small screen. He is very famous as a comedian and also won the hearts of the audience with his service to the poor.As we all know, Ali is a very dearest friend of Pawan Kalyan and their close bonding is known to everyone. All the fans and many people in the film industry has expected Ali to join his close aid Pawan’s Janasena. But the recent happenings showcases a different story. Ali’s meet with Jagan in the padayatra has created a sensation in the filmy and political circles. This has come as a much big shock to the fans of Pawan Kalyan. 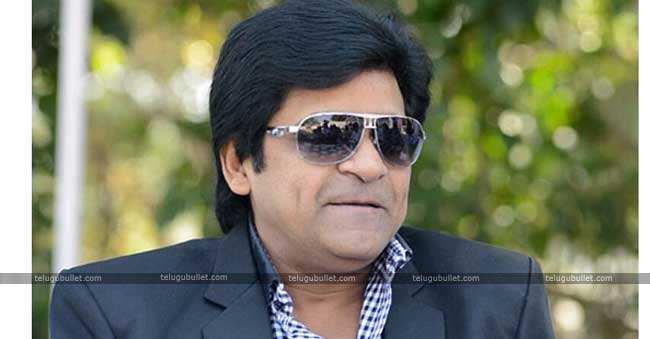 If the speculations are anything to go by, Ali is demanding an MLA ticket from Rajahmundry to which Janasena party has put on a proposal of contesting him from Guntur or Vijayawada 1town as the Muslim vote bank would fetch them the favourable result. Janasena seems to have allocated the Rajahmundry ticket to Addepalli Sreedham already. In this context, the speculations are on rife that Ali might be contesting from Rajahmundry on YRSCP ticket.Ali has neither denied nor agreed to any one of these ongoing speculations but given a statement that he will officially reveal his political journey in a couple of days. So have to wait for another couple of days to know whether Ali sails with Janasena or YSRC party.