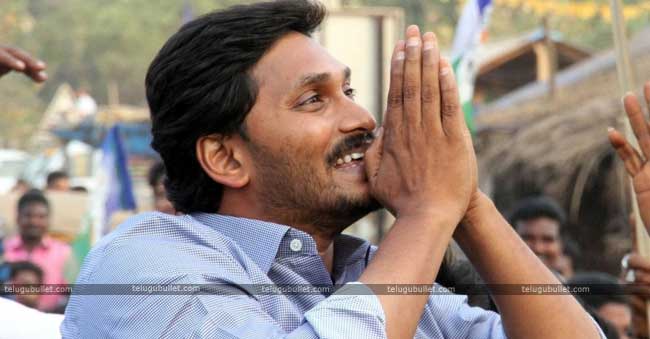 The YSRCP Chief Jagan Mohan Reddy continued his blame game on his lifetime enemy Chandrababu Naidu in his ongoing Porata Yatra. This Kadapa leader generated humour among his followers by bringing up the names of CBN’s Political wives. 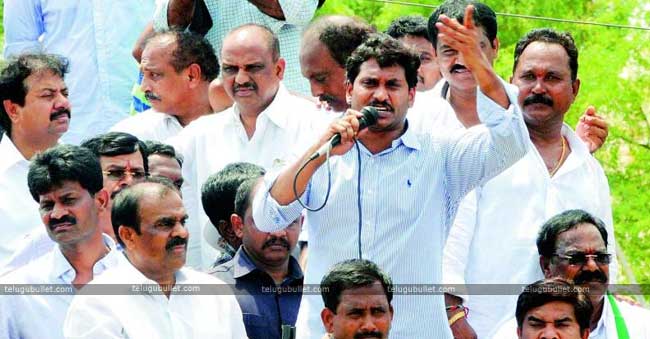 Jagan while touring in the East Godavari ridiculed Babu that he has two wives Politically(BJP and Congress). He repeated the same in his ongoing Praja Sankalpa Yatra in Chodavaram constituency located in the Uttarandhra. In his Public meeting, Jagan claimed that Babu has ditched his first wife BJP, gave divorced and now he is ready to marry second wife Congress for the sake of Power. This MLA of Kadapa stated that CBN concentrated on land pooling and funds diverting only to increase the bank accounts of Heritage company. He alleged that the TDP Government has completely corrupted and so are its leaders and ministers. 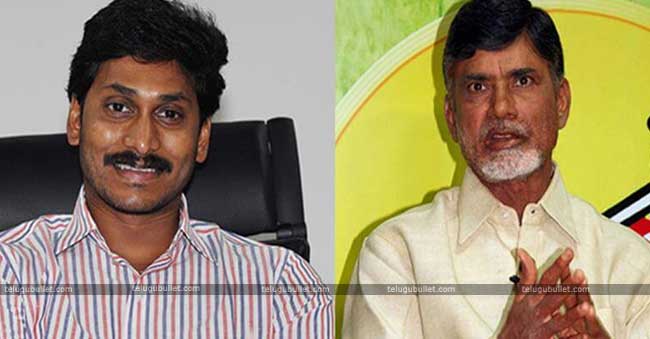 The son of late YSR reminded the promise of CBN prior to the elections regarding the loan waiver. He pointed out at the TDP Supreme for forgetting this promise not only to farmers but also the loans of Dwarka women employees. He later talked about how CBN and his son Lokesh ditched the AP Youth by pledging to provide 20 lakh jobs. According to Jagan, CBN is ready to join hands with the AICC for defeating YSRCP in AP and TRS in Telangana. Jagan asked people to vote in favour of YSRCP to have their loans waived and to have more pensions for the old and jobs for the unemployment.

WhatsApp
Facebook
Twitter
Previous articleRX100 Karthikeya Is Now In Telugu And Tamil
Next articleKcr To Dissolve The Assembly Before September 10?