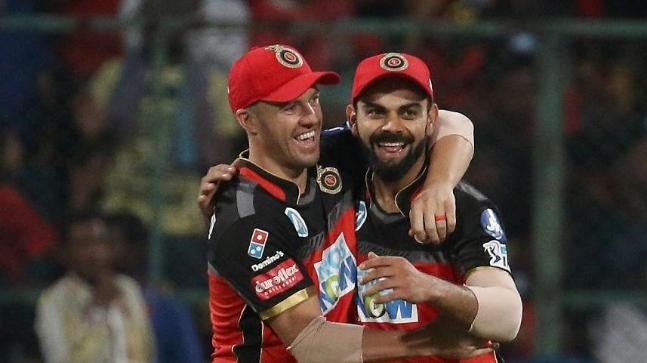 Referring to all the cricket balls hit out of the park by their premier batsmen AB de Villiers and Virat Kohli, RCB tweeted, “Could the #NASA team that found #VikramLander also help us find the cricket balls hit by ABD & Virat”. After the Vikram Lander was located, the NASA, in a statement credited the Indian engineer and said, “the debris first located by Shanmuga Subramanian about 750 meters northwest of the foremost crash site and was a rare clear pixel identification in that first mosaic”.

Could the #NASA team that found #VikramLander also help us find the cricket balls hit by ABD & Virat 👀?

The Bengaluru franchise had earlier posted a congratulatory tweet for ISRO after the successful launch of Chandrayaan 2. “Congratulations @isro. Watching #Chandrayan2 take off was a fantastic sight! P.S. We have a special request for you, on behalf of our batsmen,” RCB tweeted.