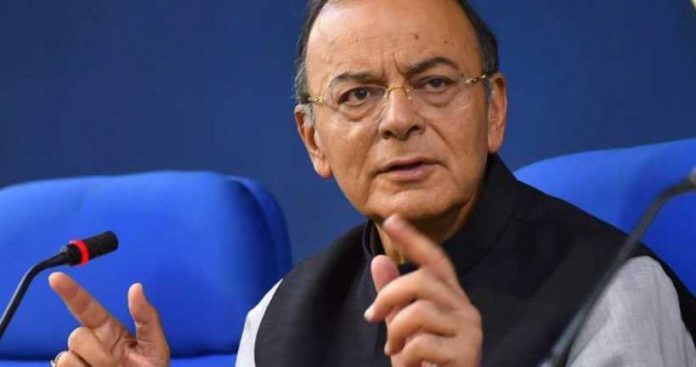 Former Union Minister, senior BJP leader Arun Jaitley has passed away. He departed this morning while undergoing treatment for AIIMS due to illness.
Jaitley has been suffering from a kidney problem for the past few years and admitted to AIIMS due to respiration issue.
Arun Jaitley was under the supervision of a special medical team at AIIMS from 9 August. A team of four doctors in the cardiology department had no vain.
The ECMVO is attached as he struggles to breathe and placed on life support.
Jaitley recently went to the US treated for almost a month. The treatment was continued even after returning to India.