throwback ktr shared a pic with a friend on valentine day 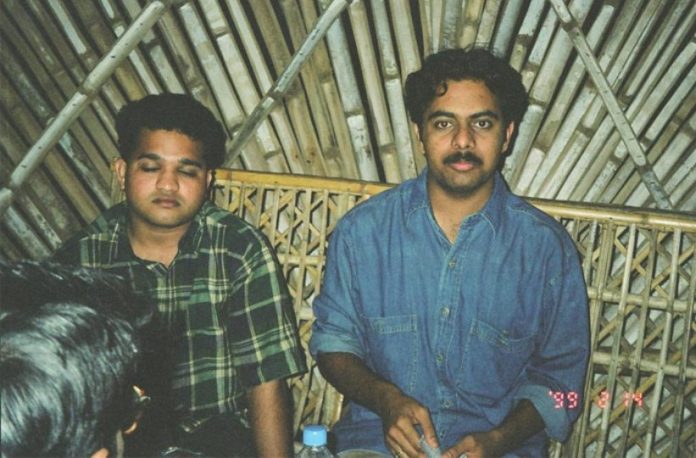 Now KTR is a former IT minister and CM KCR’s son. Everyone is curious about KTR’ younghood looks and activities.
one photo explained that his habits and interests were just like those of an ordinary young man.
After completing his degree in India, he did MBA marketing at City University of New York (SYNY) in New York, USA.
He then worked at Ocean Logistic Shipping Company in Madison, New York.
It is known that KTR is super-active on Twitter and damn quick in responding to issues. KTR tweeted a throwback picture of 1999 and quoted it ” “Many many moons ago, 1999 with my friend Mahesh Vodela”.