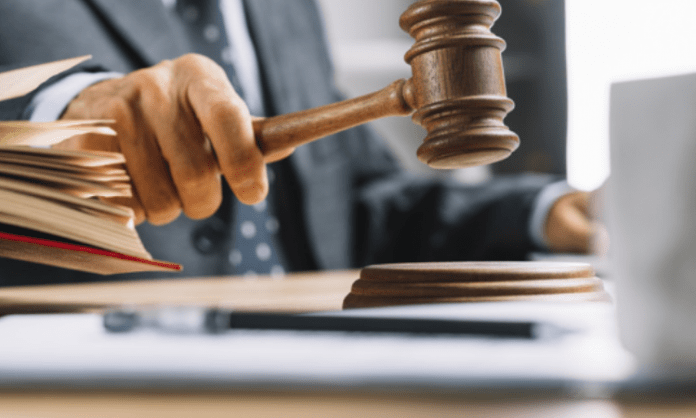 Opposition parties led by DMK on Monday held protests in Tamil Nadu against the three agriculture-related laws and urged the central government to scrap the same.

The Bills were passed by Parliament, following which President Ram Nath Kovind gave his assent on September 24. The central government notified these in the gazette on Sunday.

The protest was also held to condemn the AIADMK government for supporting the Bills in Parliament and outside, he added.

Leaders of DMK-led allies agitated in other parts of the southern state.

In a separate statement, Stalin condemned the permission given by the central government to hold field trials of genetically modified BT brinjal in eight states, including Tamil Nadu.

The DMK leader also demanded that Tamil Nadu increase the procurement price of paddy to Rs 3,000 per quintal.