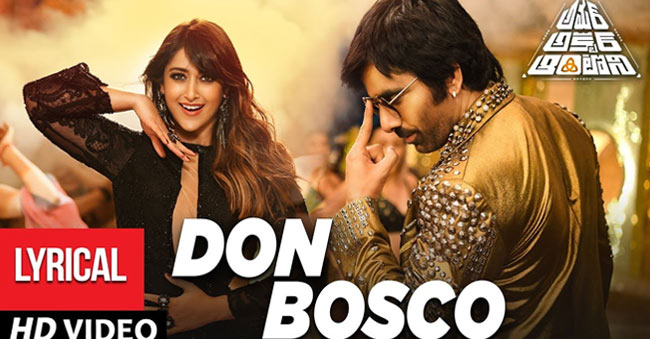 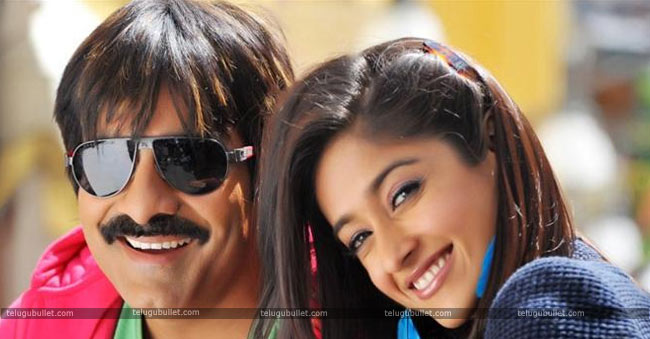 Albeit, the AAA team has released the second song. We know that Thaman is the music director of this film. Thaman creating a new mark with his recent movies Tholiprema, Bhagamathi, Aravinda Sametha, and others. His background score is making us remember he was the student of Mani Sharma. We know, Mani Sharma is very famous for Background scores and melody songs.

Besides, Thaman is giving best beats and recently teaser has also brought acclaims. As well as, a few days back ‘Kalala Kadhala’ song was released. The song was really classy and good to hear. Now, another song from the movie and it is a complete dance item and making is in this lyrical video. The lyrics are very catchy and lyricist is Vishwa. Prem Rakshit master is the dance choreographer of this song. The song is here for you.

Schools across Sri Lanka have partially re-opened after being shut for nearly three months, as the spread of COVID-19 has been put under control...
Read more
Read More