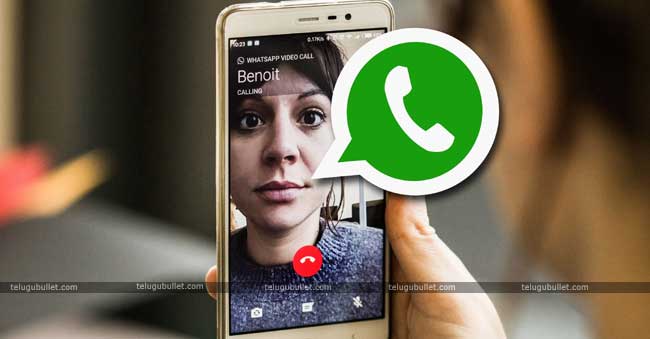 Black Haters aiming their Trojans to attack the cyber world, We have witnessed so many government sites and celebrities accounts ended up as victims on Black Haters hands. People who are spending so much time on social media or any another app based platform they fall in their trap. The vulnerability of apps allowing them to install their bugs. 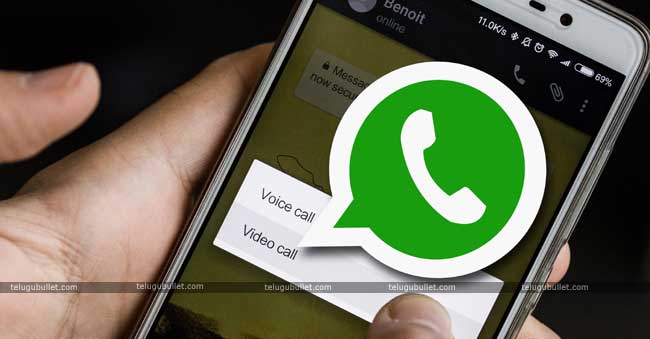 Now according to the latest report, Social Media giant Facebook Owned Whatsapp has fallen in their trap, WhatsApp has a destructive bug that permitted cybercriminals to control and hack your phone details through WhatsApp video call. If the user attempts WhatsApp video call from an unknown person or from a known person, yet with sick expectation, the last could assume control over the injured individual’s telephone record and collected the phone data.

Google project zero research Travis stated through his twitter that,” This is a big deal, just answering a call from an attacker could complete compromise”. “Heap corruption can occur when the WhatsApp mobile application receives a malformed RTP packet,” Silvanovich stated. It’s very serious that both Android and IOS has security loops, which means more than billion and a half clients were defenceless against getting hacked on WhatsApp. 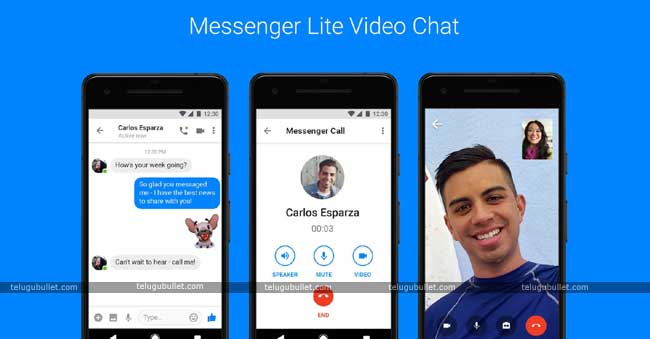 Don’t worry about that the counterpart of bug released and it already fixed. But experts caution WhatsApp users that do not attempt strangers calls. Not just app, if you operating your email on the same mobile users better avoid unknown emails, voice records, images from strangers. It looks safe but they will track your bank details and money. Be Aware, Users.!