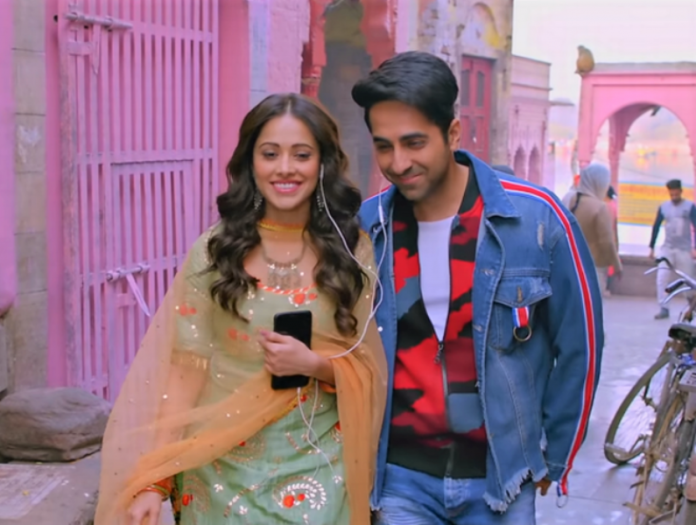 Dream Girl, starring Ayushmann Khurrana in a quirky role, witnessed a wonderful response at the box office in its first weekend. The film is estimated to have collected around Rs 44.50 crore in three days of its release. 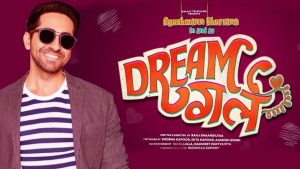 According to a report in Boxofficeindia.com, the film collected around Rs 18 crore on Sunday. After opening at a whopping Rs 10.05 crore, it had shown a growth of around 63% on Saturday with collections of Rs 16.42 crore.

The film stars Nushrat Bharucha as the female lead along with Annu Kapoor, Manjot Singh, Nidhi Bisht, Vijay Raaz, and others. The film is Ayushmann and Nushrat’s highest opener and has recorded the best weekend when compared to their earlier hit films. It is Ayushmann’s second hit of the year after his last film Article 15 collected Rs 65.45 crore at the domestic box office.

In Dream Girl, Ayushmann plays a man who works at a hotline where he talks to his clients in a woman’s voice. He lands in a tricky situation when many of his customers fall in love with his hotline persona.

The release of Dream Girl also coincided with the release of Richa Chadha and Akshaye Khanna’s film, Article 375. The film showed a little growth on Saturday with a collection of Rs 3 crore. It has collected Rs 4.52 crore in two days.

Dream Girl is also competing with Nitesh Tiwari’s multi-starrer drama Chhichhore which continues to remain steady even after its second weekend. Film trade analyst Taran Adarsh declared the film a hit as its nearing the Rs 100 crore mark. 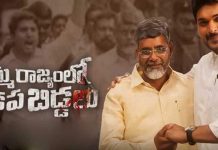 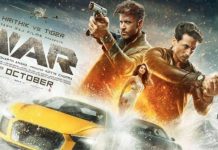 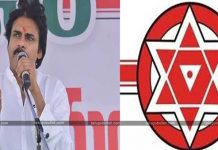