Dubbing Star Sai Kumar Opens Up On His Elections Defeat 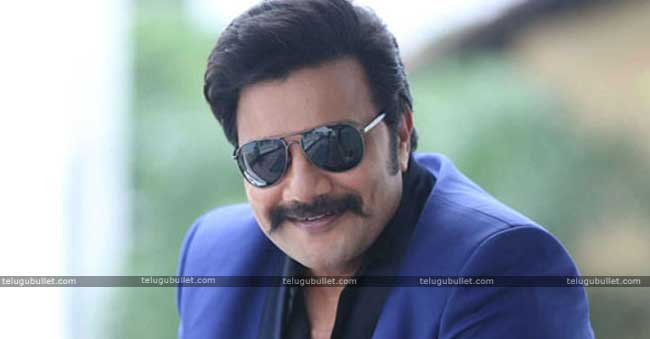 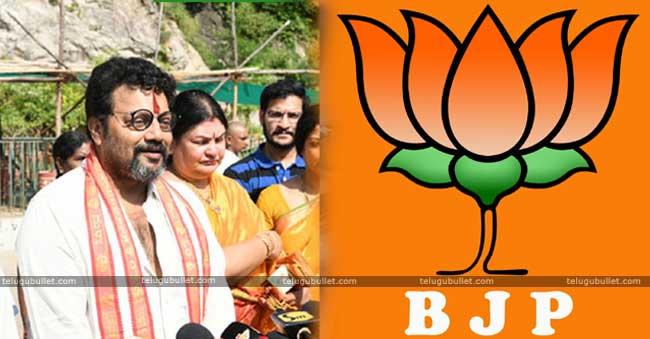 Sai Kumar enjoys huge fan base in Karnataka. Such hero who is famous in Telugu and Kannada picked up a perfect spot called Bagepalli where the Telugu residents overpopulate the town under the ticket of BJP. Despite his fans wish, he chose BJP and lost the deposits. After the wedding visit, he told the Press that he is not regretting contesting in Politics. Sai Kumar stated that the whole and sole reason for his defeat is voters didn’t trust him and BJP in the happened elections. On the same note, he is more than happy to welcome the verdict of people. This hero of Police story declared that he is a patriot and he found similarities between his ideology and BJP. even after the defeat, he claimed that he would continue in BJP for more years. 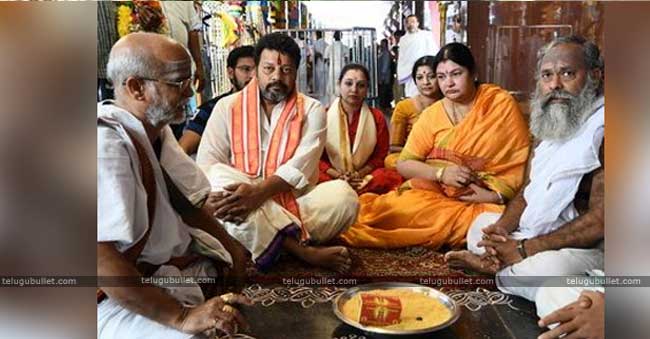 Talking about the Political enemies, Sai Kumar declared that there were no enemies in Politics but Opponents. Also his mentor Venkaiah Naidu advised him the same so he is quite happy with his life. This Anthapuram hero made it clear that he is back to films which gave him fame and food for many years. At the same time, he expressed his happiness on son Aadi’s film career as the young man has three flicks in his hand at the moment.

WhatsApp
Facebook
Twitter
Previous articleGovt.Spending High On The Development Of Education: CBN
Next articleRana, Rakul, Sirish, Pranitha, Regina And Others As Teachers…