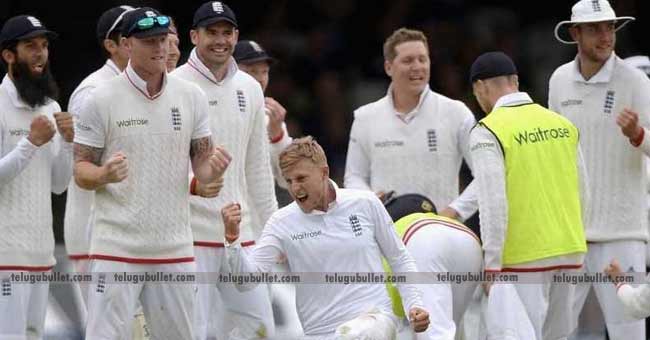 If there is any 100, not for only cricket for any, that is a very exciting thing to anyone. If it is 1000… then what are the feelings…! Now, these feelings are own by England cricketers and their team. Because of England’s next match with India, it reaches 1000 number means it is their 1000th test match. It is very honored to play this, the Cricket inventor England’s 1000th with India.

ICC congratulated England and “On behalf of the cricket family, I want to congratulate England on their 1000th men’s test match, the first country to reach this milestone,” ICC chairman Shashank Manohar said in a statement. England’s debut test was against Australia in March 1877. Out of the 999 tests, they have won 357 and lost 297, with 345 ending in draws. At Edgbaston, England has played their first test against Australia in May 1902. They have played 50 matches at Edgbaston, and they have won 27, lost 08, with 15 ending in draws. England takes on India in the first match of the five test series from August 1 at Edgbaston. Although, it is a very important tour for team India, because of India lost a one-day series and also until now England won highest matches.

The team India for this tour