Every one should have Aarogya Setu application in their Mobile 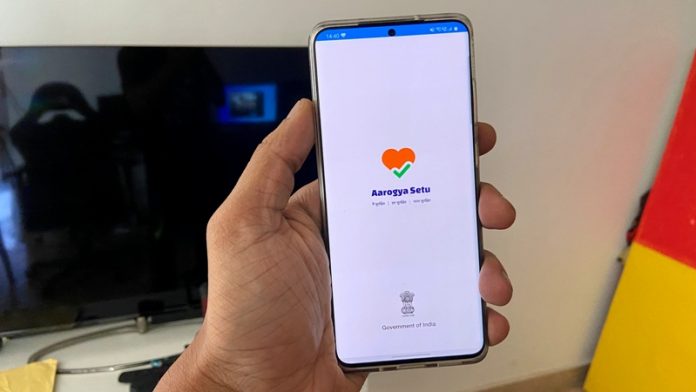 Not having the Aarogya Setu application has been made a punishable office by Noida police. Those living in Noida and Greater Noida will be fined or jailed if they don’t have the contact tracing app on their smartphones. The order applies to even those entering the city.

“All those with smartphones who do not have the application can be booked under Section 188 of the IPC. After that, a judicial magistrate will either decide if the person will be tried, fined or left with a warning,” said Akhilesh Kumar, DCP Law and Order.

Section 188 of IPC deals with disobedience to an order duly promulgated by a public servant. A person can be imprisoned up to 6 months or fined up to Rs 1000.

“If people download it instantly, we will let them go. We are doing this so that people take the order seriously and download it. But if they do not download it after repeated warnings, we will have to take action,” said Kumar.

In case someone does not have mobile data, he said, “we will give them hotspot so that they can download it there and then.” And if there are other issues such as lack of phone storage, the officer said they will take the person’s phone number and call to check whether they have downloaded it. The police will conduct checks at borders, market areas and any other areas where they are out on patrol duty.

This has effectively made installing the app mandatory despite the Centre’s guidelines clearly stating that only those employed in the private and public sectors and attending offices should install it. However, states are allowed to tighten the lockdown guidelines issued by the central government., but not water them down.