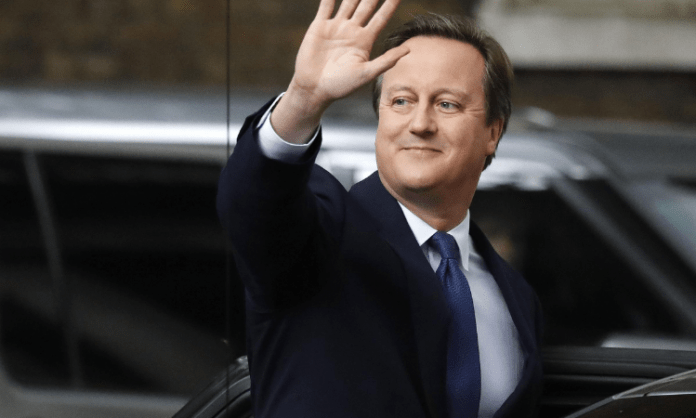 The UK is committed to spending 0.7 percent of the GDP on aid, but the Johnson-led government was mulling reducing the target to 0.5 percent, which would have saved around 4 billion pounds this year, the BBC reported.

In a statement, Cameron said such a move would be a “moral, strategic and political mistake”. The 0.7 percent target, initially proposed by the UN in the 1970s, was first adopted in the UK by Blair’s Labour government in 2005.

However, it was not actually reached until 2013 under the Cameron-led coalition government. Speaking to the Daily Telegraph on Saturday, Blair said Britain’s 0.7 percent commitment had saved millions of lives in the past 20 years by helping to reduce deaths from deadly diseases such as malaria and HIV in Africa.

Millions have also been educated, living standards raised, and life expectancy “dramatically” increased, he was quoted as saying.

The warnings come ahead of the UK taking over the G7 presidency from the US on January 1, 2021. The G7 comprises the world’s seven largest so-called advanced economies: Canada, France, Germany, Italy, Japan, the UK, and the US.

Greg Barclay, an Auckland-based commercial lawyer, and director of New Zealand Cricket (NZC) since 2012, has been elected as the new chairman of the...
Read more
Business