FIFA to inspect 2021 U-20 World Cup venues in Indonesia 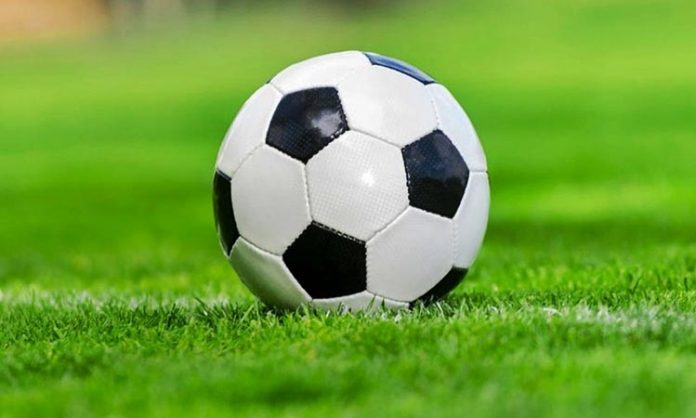 FIFA delegates will visit Indonesia in September to closely look at and assess the condition of venues of the 2021 U-20 World Cup, the Indonesian Football Association said.

Indonesia has officially announced six out of ten potential sports stadiums in the shortlist for the upcoming 2021 FIFA U-20 World Cup venues, reports Xinhua news agency.

The government and the association are now focusing on the construction and improvement of supporting sports stadiums which are located around the venues of the 2021 U-20 World Cup, media reported on Saturday.

FIFA has required five supporting sports stadiums whose locations should be adjacent to the venues to facilitate the participants of the world’s tournament to practice, he said on Friday evening.

“Several sports stadiums already have good facilities, especially those in Jakarta, but those located in other places will be immediately prepared,” Iriawan said.

The FIFA U-17 Women’s World Cup will be held in India next year.

Navi Mumbai will host the final on March 7. The U-17 Women’s World Cup will kick off in Guwahati on February 17.