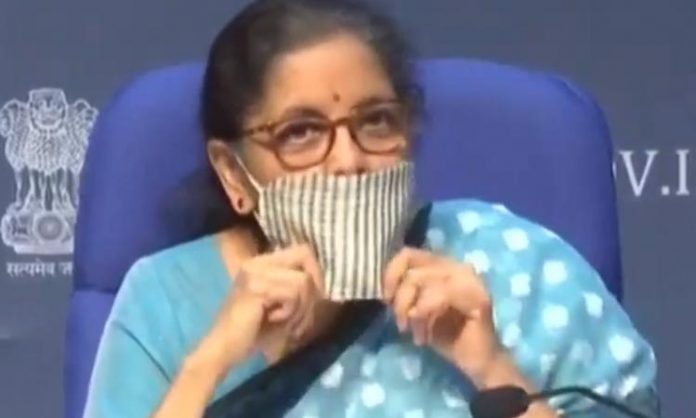 Giving detail about the measures, the minister said that six measures are exclusively meant for the MSME sector, while the others pertain to real estate, NBFCs, and general businesses.

Attempts have also been made via these measures to decrease the regulatory burden on companies while increasing the take-home pay of employees.

For the MSME sector, the minister detailed six measures including the new definition of the sector.

Accordingly, the investment limit for defining MSMEs has been revised upwards.

Besides, she highlighted that additional criteria such as turnover have been considered for defining MSMEs.

The Centre has also decided not to go in for global bidding for government procurement for tenders up to Rs 200 crore, thereby, promoting the participation of MSMEs, she said.

Furthermore, e-market linkage for MSMEs will also be provided and that CPSEs will pay all receivables to MSMEs within 45 days.

The Board of Punjab National Bank (PNB) on Thursday approved the proposal to raise up to Rs 10,000 crore through equity and debt. In a...
Read more
Business

With the Indian Army asking its personnel to delete 89 apps, the Swedish caller identification app Truecaller on Thursday termed its inclusion in the...
Read more
Business

MacBook Pro with mini-LED display to enter production in 2021

Apple suppliers are reportedly getting ready to manufacture the 14-inch and 16-inch MacBook Pro laptops with mini-LED displays starting from 2021. According to the Taiwanese...
Read more