Forensic reports concluded Drowning was the cause of Siddartha’s death 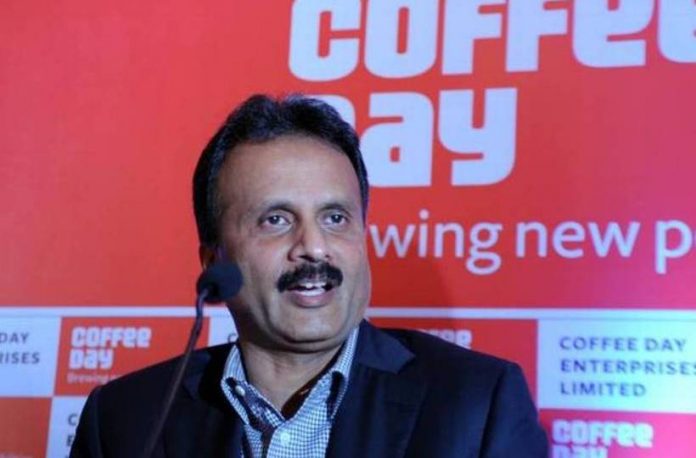 Mangalore: Commissioner PS Harsha has made a clear statement on the death of Cafe Coffee Day (CCD) founder Siddhartha. He has confirmed that VG Siddhartha death is suicide.
Commissioner Dr PS Harsha said, “Yes, based on the forensic report we can say it’s a case of suicide, but the investigation will continue (on what led him to end his life) to bring the case into a logical end.”
As part of the investigation, the police questioned Coffee Day employees and board directors.
The body of the 60-year old Siddartha, who went missing on July 29 at the Nethravati Bridge in Mangaluru, was found near an ice-plant at Hoige Bazar.