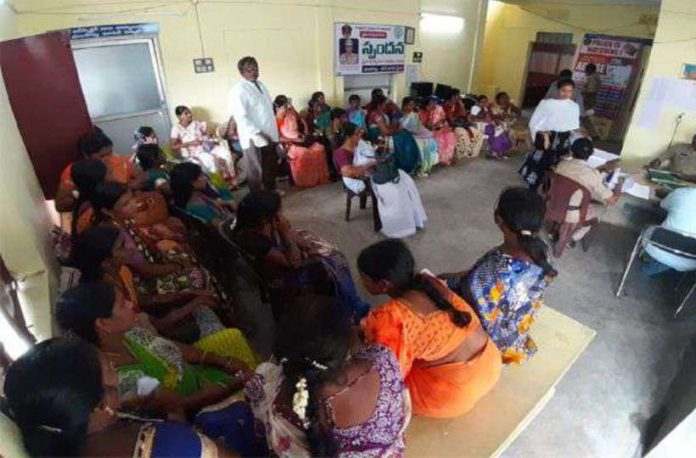 Amaravati: The Asha workers raised the Chalo Vijayawada program demanding payroll dues and salary hikes. The police arrested them before Chalo Vijaywada.
The police took Asha workers into custody from the entire state to prevent the program. They captured Asha workers from Jaggayyapeta, Kurnool district Don, Adhoni, Nandikotkur and Pallakol Vijayanagar.
Women outraged and demanding the implementation of promises made during Jagan Padayatra. They haven’t been paid from eight months and commanding the hiked salaries implementation.
They lost a lot with the grading system demands the immediate cancellation of grading.

WhatsApp
Facebook
Twitter
Previous articleThe G7 summit: PM Modi and US President Trump will meet today in France
Next articleForensic reports concluded Drowning was the cause of Siddartha’s death