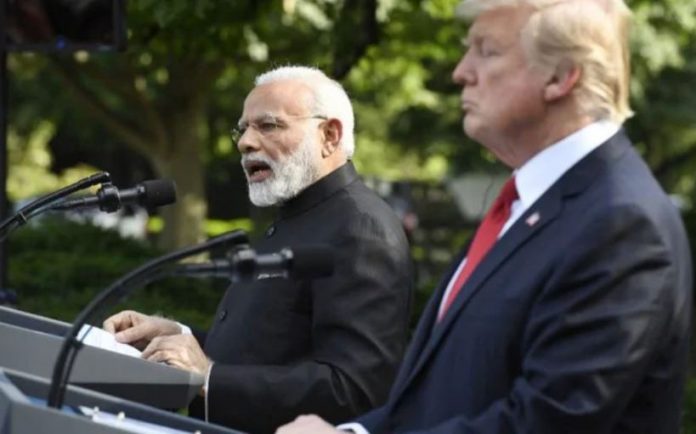 Prime Minister Modi arrived in Biarritz yesterday to participate in the G7 Summit. Modi is expected to meet with US President Donald Trump today during the Modi G7 summit in France.
There is likely to be a 40-minute discussion between the two at 3.45 PM IST. Reports say Modi and Trump to discuss trade rules and other issues.
The conditions following the dissolution of Article 370 in Kashmir,
Pakistani attitudes that promote cross-border terrorism are also likely to be discussed.
Modi will be meeting with the Secretary-General of the United Nations at 6.30 pm on Monday. Modi met with England’s Prime Minister Boris Johnson after he arrived in France yesterday. 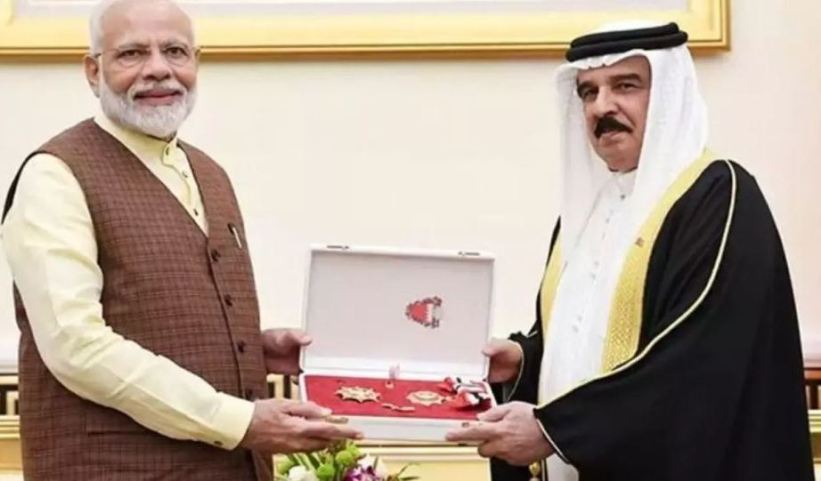