Former Cricket Australia coach and current Pakistan’s cricket coach Mickey Arthur made stark comments on Australian cricket team. He made the comments in context to the ball tampering incident that took place during the third test between Australia and South in Cape Town.

In his post, Arthur said, ‘during my two-year stint as Cricket Australia’s coach, I tried my best to bring a change in the players’ nature and attitude. Despite repeated attempts and independent reviews of the players, there was no willingness from the players to change. I knew this is how it is going to end. And I knew it long back’. 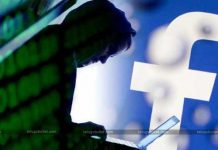 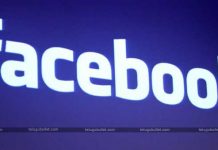