From Nov 27, Lakshmi Vilas Bank will cease to exist 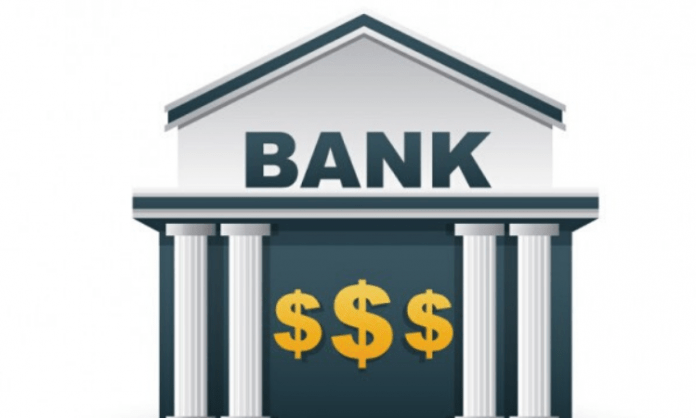 From November 27, the 94-year-old Karur-headquartered Lakshmi Vilas Bank (LVB) will cease to exist officially and be amalgamated with DBS Bank India Ltd, a subsidiary of DBS Bank, Singapore.

The Central government on Wednesday notified in the official gazette that the Lakshmi Vilas Bank Limited (Amalgamation with DBS Bank India Limited) Scheme, 2020 will come into force on November 27.

As announced earlier by the Reserve Bank of India (RBI) in its draft scheme of amalgamation, the Central government has notified: “On and from the appointed date, the entire amount of the paid-up share capital and reserves and surplus, including the balances in the shares or securities premium account of the transferor bank, shall stand written off.”

“On and from the appointed date (November 27, 2020), the transferor bank shall cease to exist by operation of this Scheme, and its shares or debentures listed in any stock exchange shall stand delisted without any further action from the transferor bank, transferee bank or order from any authority,” the notification states.

As per the amalgamation scheme, all the employees of the LVB shall continue in service and be deemed to have been appointed in DBS Bank India at the same remuneration and on the same terms and conditions of service, as were applicable to such employees immediately before the close of business on November 17 – the day when the LVB board was superseded and an administrator was appointed.

The notified scheme also enables DBS Bank India to discontinue the services of the key managerial personnel of the LVB after following the due procedure at any time after November 27, as it deems necessary, and providing them compensation as per the terms of their employment.

As per the notified scheme, DBS Bank India has the option of merging the 563 branches of LVB according to its convenience or close down or shift as per the instructions issued by the RBI.

Member of LVB’s superseded board Shakti Sinha had told IANS that for the bank’s size, the branch network was huge and nearly 200 of them were loss-making.

“Nearly 100 branches were unviable. In these days of digital banking, there is all the possibility of DBS Bank India rationalizing LVB’s branch network as well as the number of staff. The business per employee in the case of LVB was low compared to its peers,” he said. He said there is every possibility of DBS Bank India going in for rationalization of branch network and staff and saving on rent and salaries at a future date.

WhatsApp
Facebook
Twitter
Previous articleWill ensure Trinamool’s win even if I am in jail: Mamata
Next articleManushi Chillar: Plant-based diet works better for me

Realme on Wednesday announced that it will be one of the first brands to introduce a smartphone with MediaTek's new Dimensity 1200 flagship 5G...
Read more
Business

YouTube is extending the suspension of outgoing US President Donald Trump's channel with 2.79 million subscribers for at least another week, the media reported. The...
Read more
Business

Google has released Chrome 88 as the latest stable version of their cross-platform web browser without any support for Adobe Flash Player. Flash reached its...
Read more